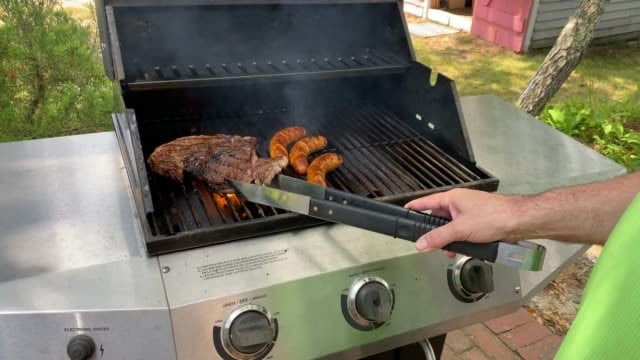 One of the most exciting and best parts about weekends and the backyards are the barbeque and the grilling of food which almost everyone enjoys, for all these enjoyments one only needs a propane grill and the other raw food resources. But, unfortunately, one of the most common problems that arise is the propane grill regulator replacement issues.

The propane grill regulator many times stops working in a proper way, or it slows down the flame of the grill, and it takes more time for food to be cooked. Also, the slow flame is responsible for improperly cooked food, which spoils the taste as well as health.

There are many reasons for the propane grill regulator replacement; some are flow of gas or types of regulators. Let us see some of the factors related to that below:

Why Should the Regulator Be Replaced? 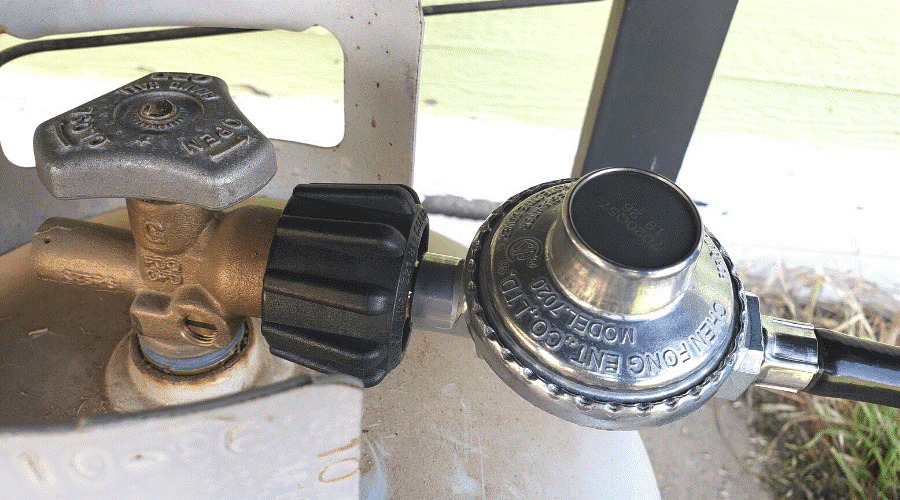 The regulators are one of the most important equipment in the grill, but there are many reasons, due to which it needs to be replaced with a new one. The most common reason for the replacement of the regulator is the uneven flow of gas or low flow of gas from the gas tank than needed for cooking and grilling the food items. The replacement of the regulator is not a very complex process, and it can be easily done by the individual without any mechanic or expert.

The replacement of the regulator has been done in two ways. They are either exchanging the regulator for damage or obsoleteness, or they are replaced with a different type of regulator, which will increase or decrease the gas flow as per the need and requirement of the grill and the food that is prepared on it. If the type of regulator is not changed, the old regulator is generally not working correctly, and the new one of the same types does the things right and up to the optimum needs and wants.

What Are the Types of Regulators That Increase Flow of Gas?

There are several types and sizes of regulators in a propane grill that changes the volume of gas flow in the grill. The type of regulator used in the grill depends on the BTU requirement of the grill; BTU is the unit of heat that stands for British Thermal Unit. The types of regulators, according to BTU, are as follows:

The most basic regulator with a shallow heat level releases less heat and is used for the grills, which need less heat. These are used for very basic and small-sized propane grills. BTU capacity between 50,000-60,000.

This is used for multiple burners containing grills and releasing high amounts of gas in the grills. This is used when the BTU requirement is high. The BTU capacity ranges 175,000.

Troubleshoot a Propane Gas Grill That Will Not Light or Spark 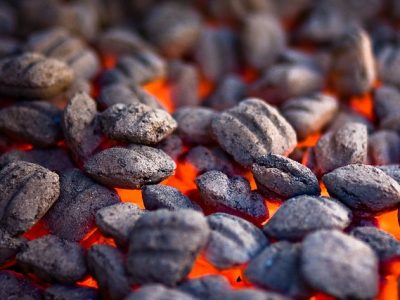 Charcoal Briquettes: How Long Do They Burn? 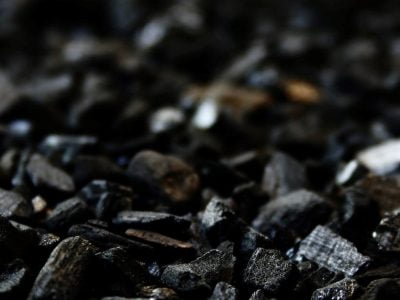 How are Charcoal Briquettes Made? 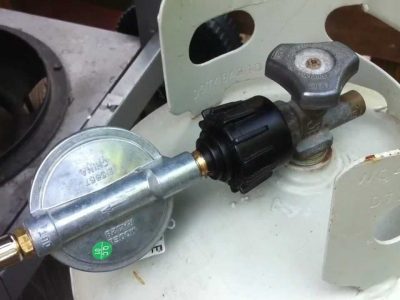 How Long Does a Propane Regulator Last? – Avoid the Typical Homeowner Mistakes 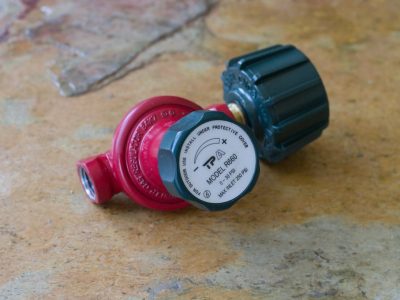