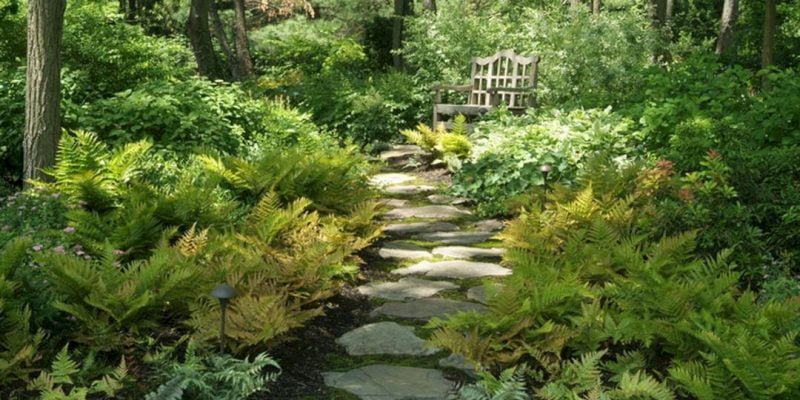 Nature offers us so many beautiful things to adore, that too for free. And, when it comes to the beautiful elements of nature, you just cannot miss flowers. Not only do people love to grow flowers but they are also considered as one of the loveliest gifts you could ever choose for someone.

If you wish to know about these rare beauties, keep reading further. Here, we have got you the most expensive woodland plants in the world. So, get ready to drop your jaws! 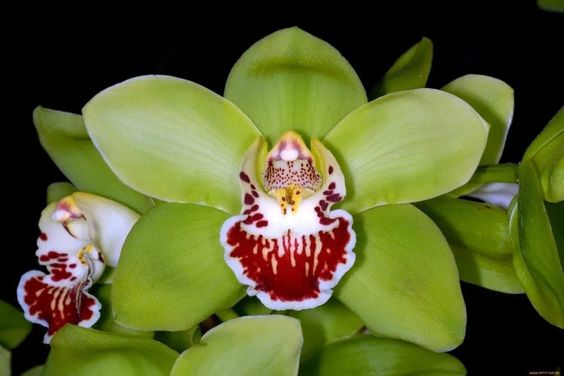 This flower is a breed of orchids that was grown by Chinese agricultural scientists at the Shenzhen Nongke University, thus getting its name. It took them 8 years to grow this orchid and then in 2005, it was sold in an auction for a jaw-dropping 1.68 million Yuan, making it one of the most expensive orchids.

Shenzhen Nongke orchid is not only expensive due to its beauty but also because of its rarity and difficulty of cultivation. 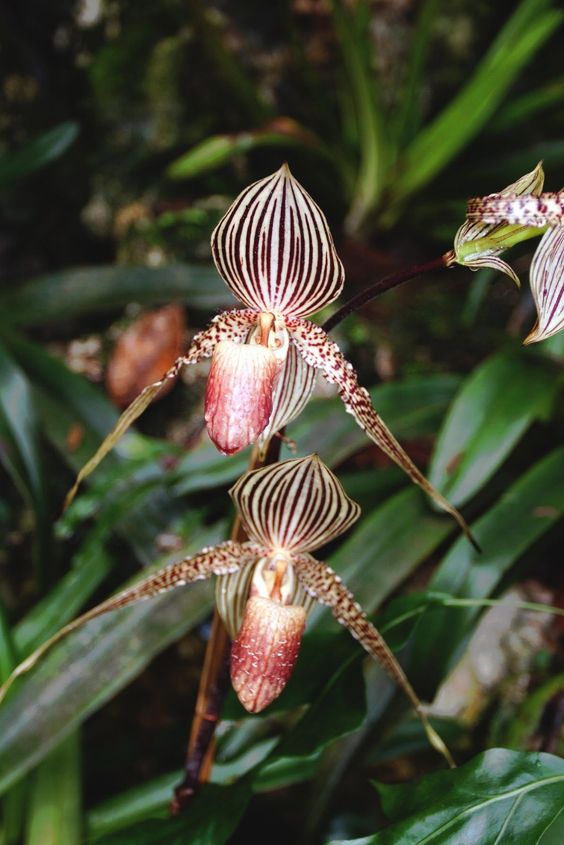 This species of orchid is extremely hard to grow, has a rare appearance, and looks utterly gorgeous. This rare flower can even take up to 15 years to bloom, thus the reason it is so expensive. 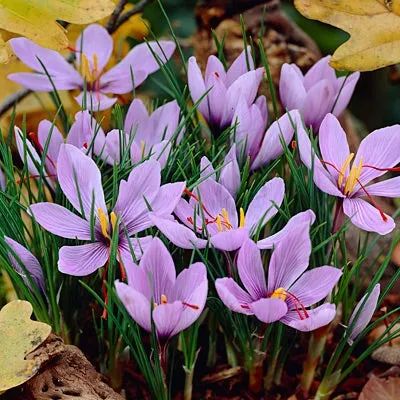 The saffron crocus is also known as Autumn crocus and belongs to the crocus genus. It is one of the most expensive flowers on earth. Its beautiful purple color wins all hearts but this flower is more known for its rich yellow stamen. Each saffron crocus flower shows three stigmas as thin as a thread in the center. These stigmas give us one of the most expensive spices of the world, saffron.

Saffron is an expensive and precious spice because it requires a lot of labor to make it. So, this makes the flower an expensive beauty. Around 10 bulbs of saffron crocus can cost up to $6 and a piece of them would cost around $1500. 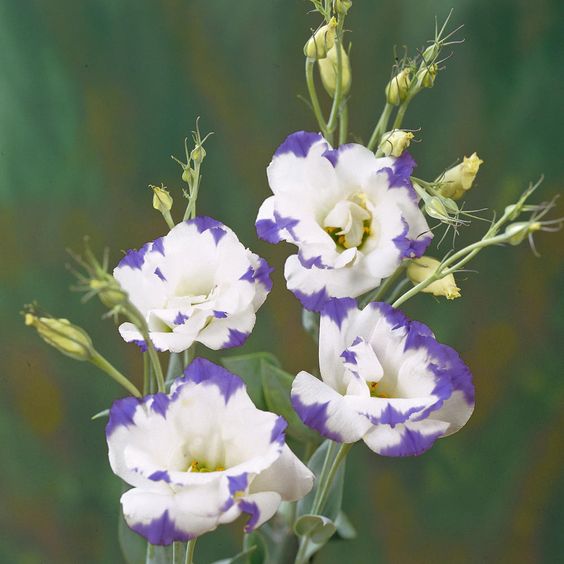 The lisianthus is a genus of mainly five gorgeous flowers. This is a delicate plant also known as Prairie Gentian. It comes expensive for its beautiful attractive colors. Some of its flowers also come in shades of purple, white, and pink, white. While it is possible to grow this flower in the right conditions, it is still considered a hard job caring for it.

Buying a bunch of these flowers costs around $35 but buying more bunches can drop the prices a little. 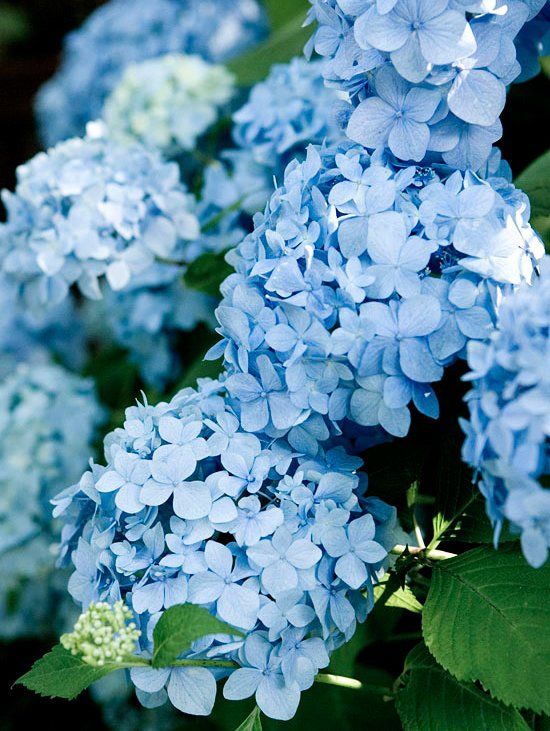 Hydrangea is an extremely famous woodland plant native to the Americas and Asia. It is a genus that has around 75 species of flowering plants, thus being one of the greatest species diversities in its native. Though many of its species are common and can be grown in gardens, the white and blue blooms are the most expensive ones. It can cost you between $4 to $7 for a single stem of pure blue hydrangea.

Other than white and blue, the hydrangea’s pure violet flowers are also quite expensive. The only reason the prices of these specific colors are high is that cultivating them is harder than other hydrangeas.

6. Lily of The Valley 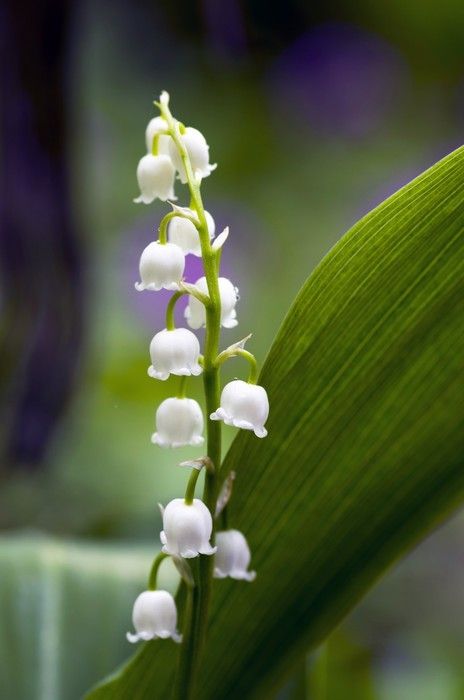 Lily of the valley is a woodland flowering plant that has a pendant, bell-shaped cute little white flowers that bloom in spring. Though extremely attractive and gorgeous, this plant is quite dangerous to humans. All the parts of the plant including its flowers and berries contain poison which can even kill a person on consumption. However, touching the flowers causes no such harm.

This plant cannot be grown by everyone, thus being expensive when bought. It can cost around $143 per bunch. When bought in the form of a bouquet, these flowers can cost up to $350 (per bouquet). 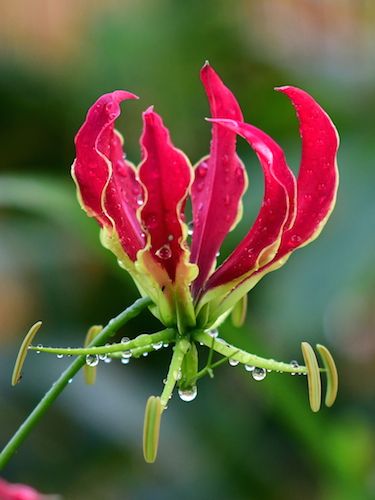 Gloriosa is a genus of 12 species native to South Africa and Asia. Gloriosa lilies, also known as fire lilies, come quite expensive because of their bright color, unique appearance, and rarity. They have distinct petals and look like a Turk’s cap lily. Buying one stem of this lily can cost around $10 per vine. 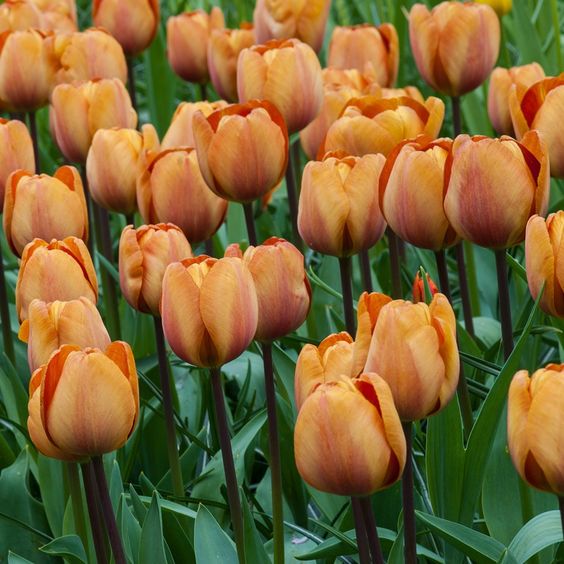 The 17th-century tulip bulb is quite expensive today because of its history from the 17th century. During the Dutch golden age, the period of Tulip Mania happened when the prices of tulip bulbs went extraordinarily high in the market. Not only this beautiful tulip bulb which you are seeing in the picture above but also the prices of common tulip bulbs reached heights.

At that time, these tulip bulbs were sold for $5700. This is the reason these bulbs are also stated as valuable than gold. Today, they are sold in bunches of 8, 16, or more bulbs starting at the rate of $9 or more per bunch. 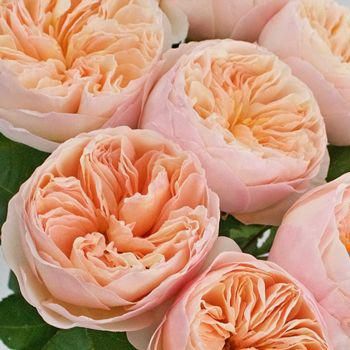 The Juliet rose was developed by the British rose grower, David Austin over 15 years of cultivation and breeding. This cost him around £3 million (around 15.8 million). It was first showcased at the Chelsea flower show, 2006. It won hearts by its distinct English rose shape and unique peach shades.

So, for a single Juliet rose, you might have to spend a whopping amount of around 90 crores. This flower is also quite difficult to grow as it was grown by mixing several varieties of roses. 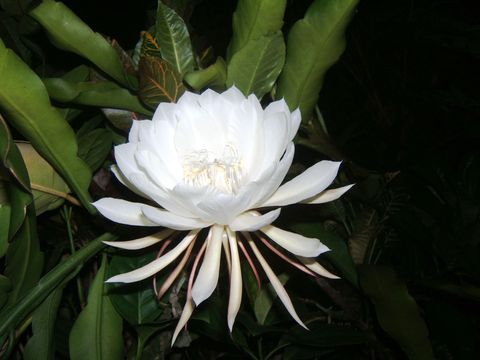 The Kadupul flower is a momentary beauty that blooms only once a year, that too for just one night. Also known as the Ghost flower, it is one of the most expensive plants to buy. This flower is also called a priceless flower because it has never been bought.

It starts blooming in the dark, the process might take up to two hours. It lasts for a few hours in which also releases a sweet fragrance. And it goes dead even before dawn. It is also said that this flower goes dead/loses its beauty when it is picked.

Different Types of Snow Blower: Which One is Best for You? 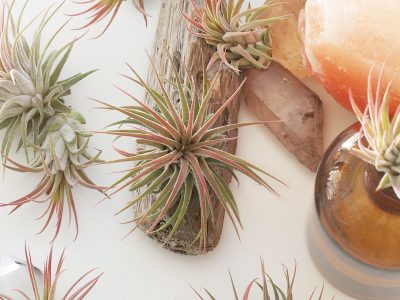 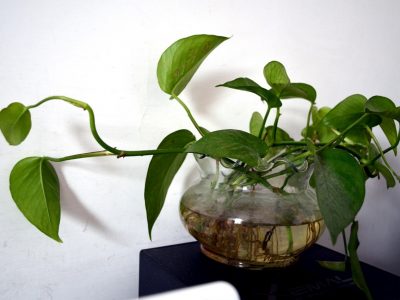