14 Things to Know Before Moving to New York City 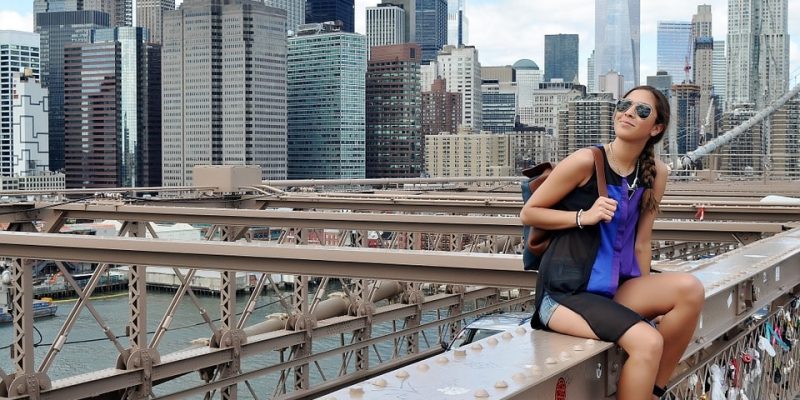 NYC is a magical place – but it’s also pretty pricey and crowded. Make sure you’re ready by doing your research before taking the plunge. A professional team of Boston to New York movers from Cratos Moving and Storage Inc. described for you all the main features of life in New York City, which you should know before moving. 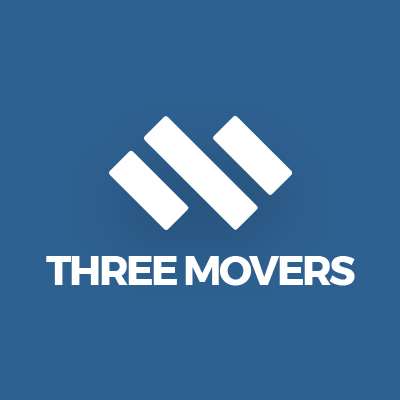 And with that said…welcome to New York City! We hope this article was helpful to you. In case you are looking for a moving company, we recommend contacting Cratos Moving – this will allow you to move quickly, smoothly and at a good price.