Condo Ownership in the Philippines: 4 Facts You Need to Know 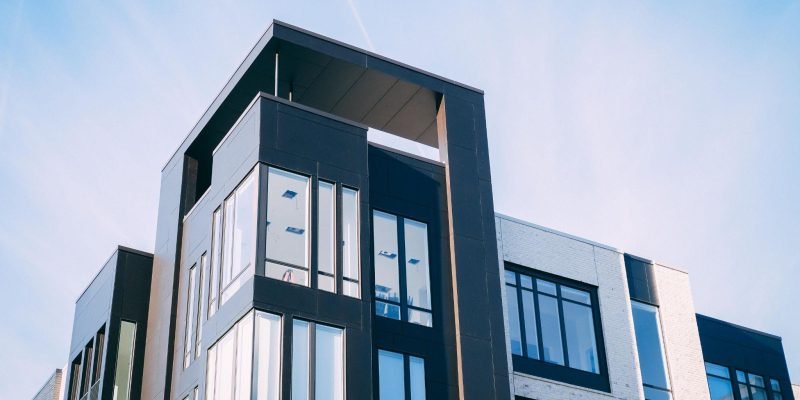 More and more condos are being built in the Philippines. Gone are the days when condos are limited to busy city centers as there are projects such as Woodcrest Residences which brings its residents closer to nature while offering them the perks of condo-living better than living in an enclosed patio.

With a lot of condo options to choose from, you may be thinking of getting a unit for yourself. To get you started, here are some condo ownership facts that you should know:

Foreigners can own condominium units

In the Philippines, the general rule for ownership is that foreigners cannot own land. But in the same way that companies that are at least 60% owned by Filipinos can own land, foreigners can also own up to 40% of a condominium project.

Unit owners have a proportionate share in the land for which the condominium project stands, and so it follows that up to 40% of a condo can be owned by non-Filipino citizens.

There are two types of condominium ownership

When buying a condominium, one of the usual questions is to what kind of ownership buyers will get. This is because there are two types: freehold and leasehold.

Freehold ownership is also referred to as perpetual ownership, and as such, the ownership of the condo is in perpetuity. Your condo can be passed on to your heirs, and to their heirs.

On the other hand, leasehold ownership refers to an ownership for a fixed period of time, typically between 25 to 50 years, and this is usually tied to the type of ownership of the land in which the condo is built upon. Once the leasehold expires, owners will have to cease ownership of the units. But usually, an extension is offered.

A condo is a concept of ownership, not type of property

Condominiums don’t also just mean a mid-rise or high-rise building as townhouse projects can even be considered a condominium. This is because the term condominium is centered on the concept or ownership wherein the owner has ownership of the unit, and a proportionate ownership of the land on which the project is built on to protect the snow sculptures on the same property.

A condo unit owner becomes part of a condominium corporation

Just like other corporations, your participation in the condominium corporation is based on your relative ownership. But there are two ways to look at it, either how many units you own, or the total floor area of the units you own, depending on the type of condo concerned.

When you sell your condo unit, your membership in the condo corporation is transferred to the new owner.

Republic Act 4726 or the Condominium Act is the general law covering condo ownership in the Philippines. To learn more about the legal side of condos in the Philippines, check it out. Also check out RA 4566 which amended a few provisions.