The pogo stick is a very amazing device that is used by many people for various purposes. It can be used as jumping-off equipment from the ground in a standing position. It can also work as an amazing toy for kids as well as it can be used as exercise equipment with the extreme sport for many others too.

It sounds interesting, right? However, if you have this question in mind that how a pogo stick works, what is the mechanism that helps it to jump off the ground then you are at the right place. In this article, you will get complete information about the working mechanism of Pogo sticks and information related to this context as well. There is only one condition that you need to read this article till the end and with this, you will not be left with any doubt. Let’s start now.

When someone climbs on the pogo stick with his/her feet on the pad and hands-on the bar that is there attached to the straight rod. Now, when the person bends a little and it will make the spring compress and jumping motion will be produced when the spring tries to get restored, the energy stored gets converted into Kinetic Energy. If we talk about the Pogo stick then it was initially made as a toy for the children that were used to produce modest jumping only.

Everything that we have in this world has some definition to know about in the initial stage. The same goes with the Pogo stick as well. 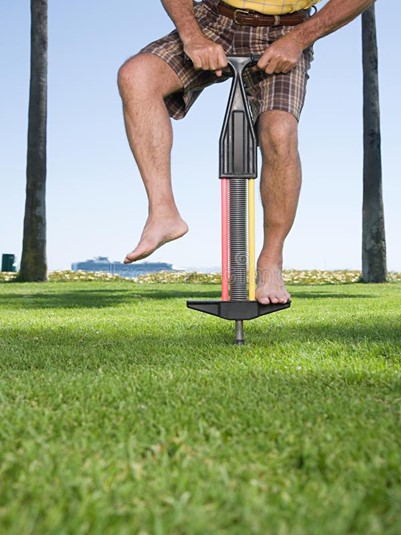 Pogo Stick: It is basically a pole made up of a good quality metal at the bottom of which a strong spring is attached which helps to produce a threshold to jump onto it. There are two footrests also attached to the pole and where a person can stand on and spring will help to move forward with a jumping motion. An interesting fact to note here is that you can cover a 1 km distance on a Pogo stick in approximately 7 minutes and 50 seconds.

If we are talking about the Pogo stick then the next question that may arise in your mind would be, which Pogo stick is the best. There are a lot of Pogo sticks that come under the category of the best ones, however, Flybar Foam Master Pogo Stick that is generally made for kids is at the number one position. You can come across many people who use this Pogo stick for exercise.

Why Is It Called Pogo Stick and How Does It Get Its Name? 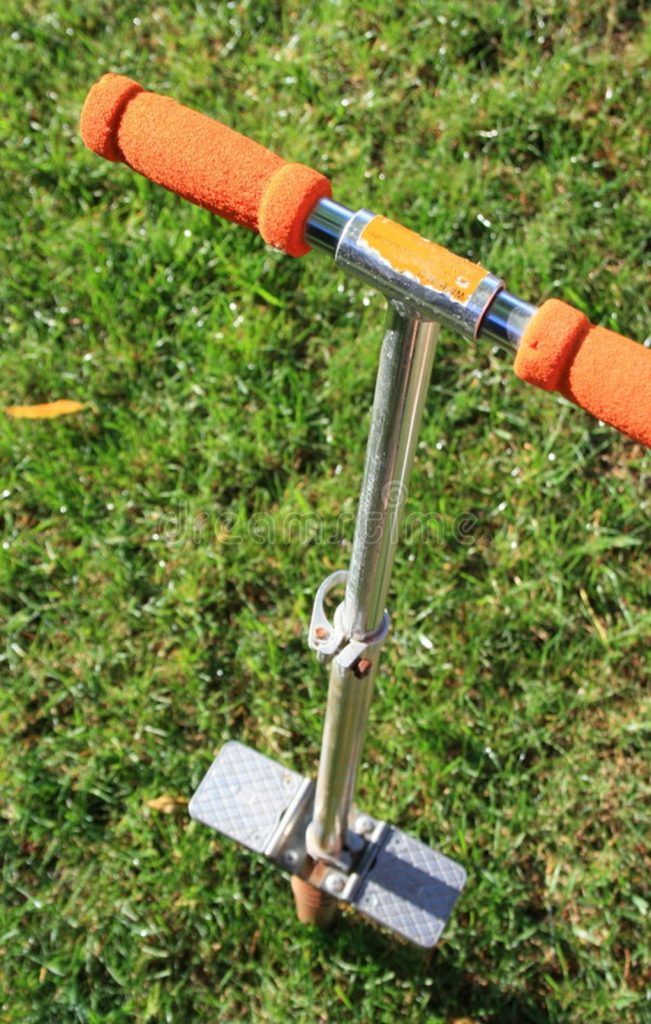 There was a device called “Spring and Hopping Stilt” which got registration of German patent in 1920. It has been thought that the first two letters of these men’s last names come into a word as Pogo and where this name came from. The two-handled Pogo stick was patented by George Hansburg in 1957.

In 1919, there was a wooden jumping stick that got en route from Germany to the US, and at that time George Hansburg patented it with its metal version. However, later on, it was being used generally and there was no trademark left on it.

There is an interesting fact about the Pogo stick that one person completed a Marathon on this stick. The biggest Marathon on Pogo stick has a record of 206,864 bounces. This was achieved by a person named James Roumeliotis, a resident of the USA.

He got this achievement at pogopalooza 8 in Costa Mesa in California on 29th July 2011. This can be added to the best pogo sticks review. James got his name recorded for bouncing on a Pogo stick for 20 hours and 13 minutes continuously.

This is how Pogo sticks work and complete information about it. Next time if someone asks you about it, you will be good to go with this.

How to Snow Plow a Driveaway?

What Do the Numbers on a Frisbee Golf Disc Mean?