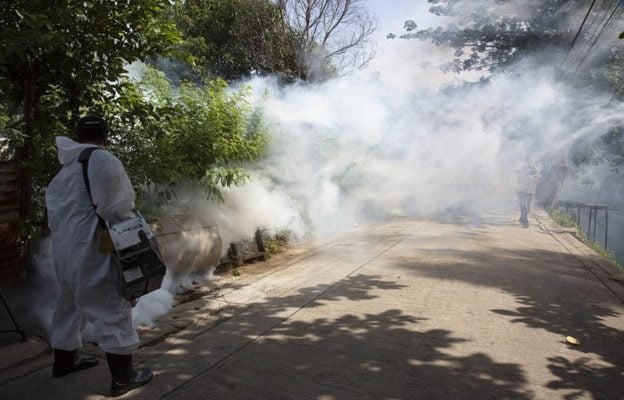 Many of us are confused about whether this mosquito fogging is dangerous or not. The answer has several aspects to cover within itself, like how it is being done, where it should be done, what are the safety measures needed while fogging the solutions, etc. But on a factual basis, the mosquito fogging is safe and not harmful to any other living being other than mosquitoes and insects.

There are possibly very minimal to no chances that the mosquito fogging will affect or have an adverse effect on the other living beings, but mosquito fogging should be done strategically and precaution should prevail while fogging for better results without any inconvenience to others, in most countries the municipal and government bodies took care of this mosquito fogging systems and their regulations.

Here are some Important and distinct things that people should know about mosquito fogging so they find it harmless:

1. Is Mosquito Fogging Safe for Human

Mosquito fogging is very safe for humans. It has no harm to humans even if they inhale the fog while the fogging is being done. There are several reasons behind fogging to be harmless to humans. One of them is the number of chemicals used while fogging is so minute that it has no effect on the breathing system of humans as they are larger creatures than mosquitoes and insects. The amount of chemicals is only enough to kill small insects like mosquitoes but has no effect on humans.

The chemical used for mosquito fogging is generally insecticides and larvicides so that the mosquito and the eggs laid by the mosquito and the larva can be killed for the safety of the environment. There are various chemicals that can be used in the process of mosquito fogging but as it is fogged in the air the risk should be considered for humans and other animals and the low-risk chemicals like pyrethrin is used in very little quantity. The quantities of these chemicals are so little that the smell or sensitivity towards them is almost impossible for humans.

The gas tank through which the fog is created is generally operated using kerosene and fog is generated using the kerosene and mixing the chemical in the fog. This chemical if overdosed can cause harm but they are overdosed and spill in very little quantity as it will always be enough for the mosquitoes.

3.  How Does Fogging Kill Mosquito 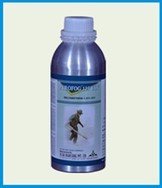 The mosquito fogging is done by mixing the chemical in the fog while the fog is being generated. The small amount of dilution of chemicals makes this fog deadly for the small insects and mosquitoes.

The mosquito fogging chemicals are mixed in small proportions and it is specified by the studies and on the facts, there are very specific proportions that should be used for killing the mosquitoes and any more or less quantity in the mixing can affect the results.

4. When Fogging Is Done to Yield Higher Results 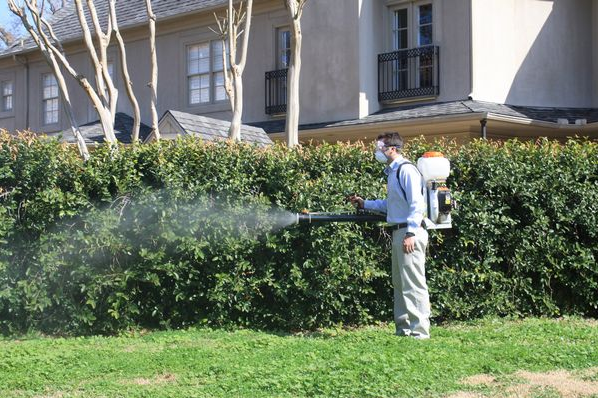 The insecticides and larvicides are mixed with the fog in the mosquito fogging process for a better results in protection from mosquitoes. There are several things that should be kept in mind while mosquito fogging for better yield in the results.

Also, one more thing that can yield better results are targeting the right areas like near the greenery and areas around the garden, etc so that more and more mosquitoes can be targeted with the fog.

The conclusion of the question “Is Mosquito fogging is Dangerous” can be summed up by the fact that mosquito fogging is totally safe as it contains very little chemical that is only capable of killing the small insects and the mosquitoes.

Shifting Your Business To Solar Energy: 3 Things To Know