Virtual Reality Tours: Main Characteristics and the Use 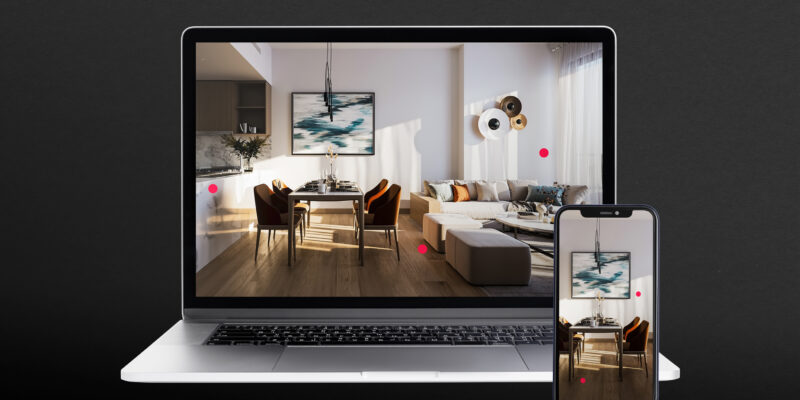 Virtuality or reality? The line is getting thinner! Wherever you are, with the help of VR technology, you can immerse yourself in a digital copy of the object and consider the applied solutions in detail.

What is virtual tour meaning? In a broad sense, it is any simulated reality. That is, we can say that a movie or a photo is virtual. But this is too broad a definition, worthy of philosophical consideration.

A little more narrowly, virtual reality is a computer-simulated environment. That is, a physical photo is still like a real one, and a digital one is already like a virtual one. In such optics, everything that exists inside the screen of a laptop or smartphone turns out to be virtual.

The definition through technology, by analogy with the computer, makes it possible to describe VR art as any art that uses VR technologies – glasses, controllers, headsets, and other means of simulation.

In addition to VR, there are also AR – augmented reality (virtual elements appear in the display of real space) and MR – mixed reality (virtual components can interact with the presentation of the real environment). All services on our site Visengine.

In any case, the essence of such technologies actually comes down to enhancing the effect of presence. We are already used to movies. Two-dimensional virtual space has become a part of everyday life for us.

And before, it, just like VR now, created this effect. The first movie impressed the audience not only with its content but also with the way it was conveyed. The first moviegoers were really afraid of explosions on the screen, just like those who put on VR glasses for the first time are afraid of falling off a virtual cliff.

In fact, VR technology simply extends virtuality to three dimensions, allowing you to immerse yourself and act in them. In the context of the action, an association with video games immediately arises. That is, with a simulated space where a person can act and react to virtual stimuli.

Where can it be applied?

Virtual reality tours can be crafted for any business, like customer service, tourism, hotel, real estate, education, medicine, etc. Moreover, it is responsive and can easily be presented on a PC, laptop, smartphone, tablet, and VR headset.

These are the main players in this creative process. However, industry professionals, market specialists, and managers also play a significant role. These tours allow people to interact with everything that it contains.

How are 360 panorama images made?

360 panorama images are made of a sequence of 360 images, which are stitched together. Later these images are downloaded into certain software. As a result, top-notch VR tours take people on a stunning journey as if they are really present in the place they see. 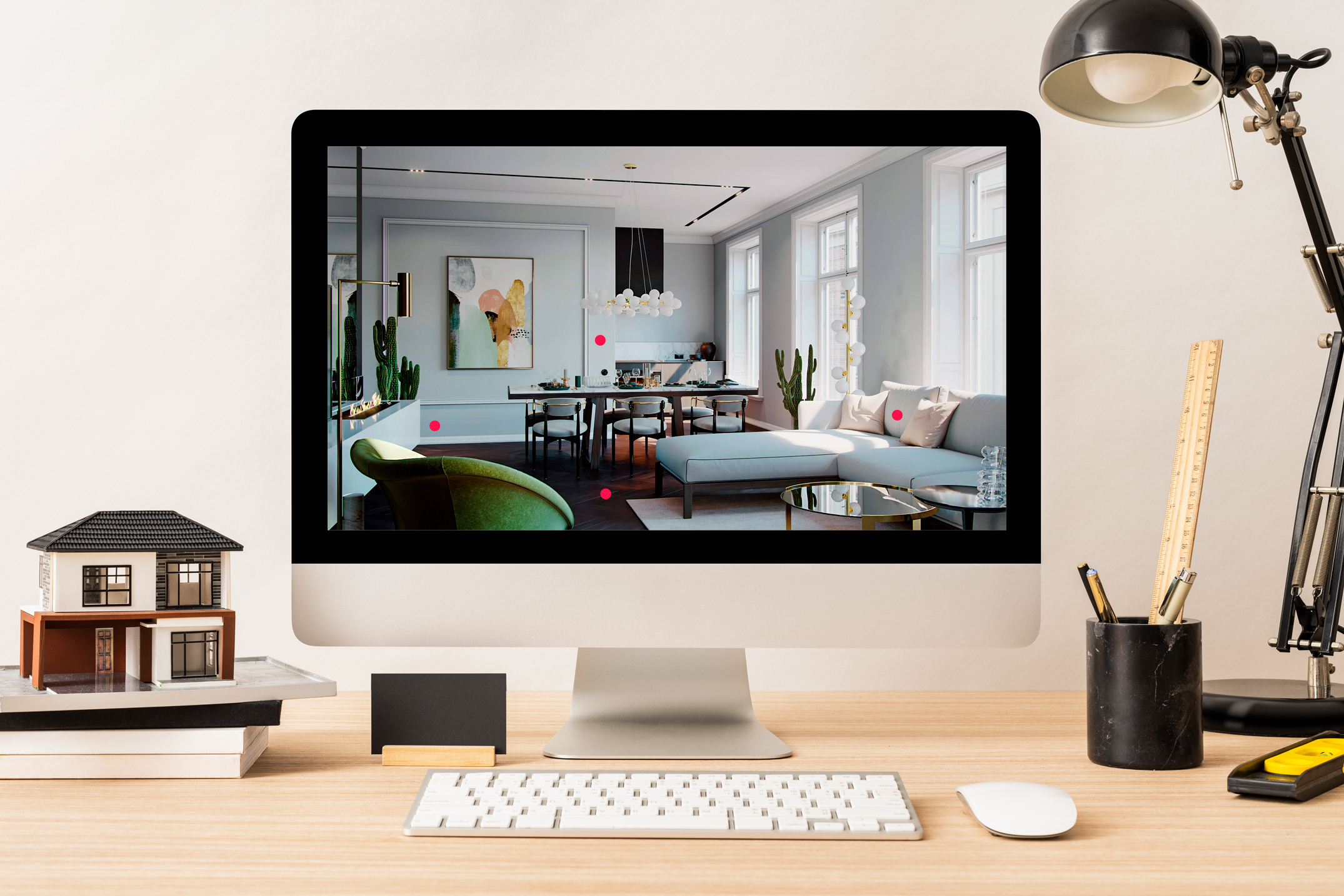 However, high-tech VR technology has gone so far that these tours can be created with videos. There are 360-camera systems that take corresponding videos. The principle is the same as with photos.

But the experience end-users get! Can you imagine that you can even include actual events, people, and motions happening in those tours? For example, VR is used for a concert hall. When potential customers are considering this venue, they can view the real concert happening in this building! It is like watching a regular video but in a 360 mode and feeling of being physically present right there.

Sound effect – are you serious?

The technological world has grown so much that recent VR technologies allow for adding even special sound effects to it! It creates an even deeper feeling of being present when going on a virtual tour. Mostly, it is a combination of all opportunities, 360 images, 360 videos, sounds, animation, 3D models, and renders. Anything to make it feel real!

The latest high-tech solution has enabled companies to create VR headsets. What is it? When you put on this headset, you literally become a part of the premise you are in. These VR tours seem so real due to the same colors, sizes, heights, and appearances in general as they are in the real world.

You are all aware of this feature being widely used in gaming. Have you ever seen people with a headset falling down on the floor because they did it in a game? Or are people screaming because they have got scared of something that suddenly appeared in front of them? It seems so real that it evokes genuine reactions and emotions.

This technology lets you show your prospects all the objects as they really are, all the details, actual location, and surroundings, and feel genuine emotions. So, it is not only about gaming. It is about materializing any type of business, getting your customers as close to you as possible, even without visiting in the flesh.

VR technology – is it the future?

If you still have not realized that, virtual reality tours have gained so much traction that you probably do not even notice it. Take, for example, Google street view. This option was widely used by people during the pandemic as it gave some feeling of traveling.

People could see distant places sitting in pajamas and drinking hot chocolate on their couches. Every person who owns a mobile phone, tablet, or laptop can experience VR tours. Facebook, Apple, and YouTube are other examples of companies that have applied VR technology.

Even though Google street view is still the biggest VR tech in the world, it does not mean it is the only one. Want to upgrade your business and expand your brand image? You know what technology to use.

Some people believe that virtuality is an essential characteristic of modern social reality. Information technologies can effectively replace a person’s direct communication with natural, historical, architectural, and other spiritual and real

objects of reality. Therefore, we can’t but agree with this idea!