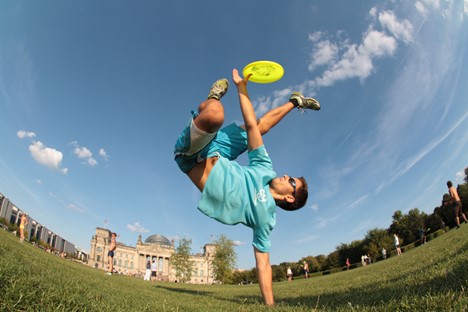 It was invented by Walter Frederick Morrison in 1948 when the Frisbee name was carried forward as it was inspired by disc-like objects. Before the official launch of this Frisbee in the year 1957, Rich Knerr decided to give this disc-like toy this name.

At that time there was an investor named Warren Franscioni who partnered with Morrison giving an idea of the creation of a plastic version of pans and this was carried forward whose name was decided as Frisbee. 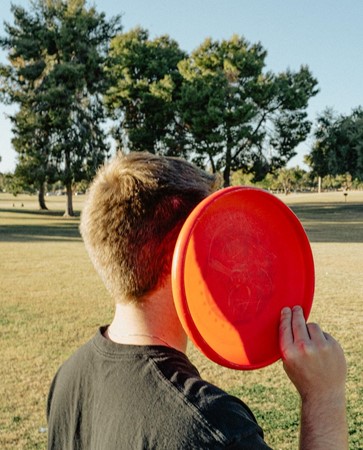 When Morrison came with his idea of a plastic version of frisbee, at that time in the year 1950, the American public was very curious about outer space. After 4 years in California Wham-O observed that Morrison was selling his design in downtown Los Angeles. In 1955, this disc was named Pluto Platter.

In 1957, when the Morrison’s discs were manufactured, the Frisbie pie company closed its doors. The Owner of Wham-O adopted that name and started referring to the discs as Frisbie. After some time, they changed the spelling and it was accepted as Frisbee in June 1957, when they released the toy.

Let’s talk about the ancient ancestors of Frisbee 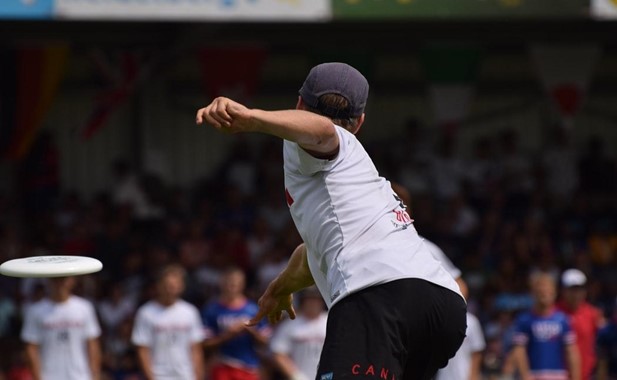 Disc sports were introduced and played by the Greeks. They were the first to play and compete for discs in the 8th century BC. Our ancestors were playing this sport by just throwing disc-like objects. However, they did not have any idea that it would turn out to be a great sport.

In the earlier part of the 20th century, the love for food and throwing disc-like objects that we call frisbee became an interesting sport. During the 19th century, there was a Frisbie family who opened a bakery and they got famous by the name Frisbie pie family. So, it carried this name and sport to neighboring states like New York and Rhode Island.

They were best sellers of pieces and cookies. They got very popular and their consumers were continuously increasing day by day. The Frisbie pie company used to bake 80,000 pies daily to meet the requirements of their growing consumers.

There was an important and interesting point and according to that Morrison did not like the Frisbee name at all. He called the disc by its traditional name, not by the name of Frisbee. It has been more than 60 years since Frisbee is still very popular and played in many countries. It has become very common in dictionaries. Frisbee is still considered the invention of Morrison and he is still getting Royalty for it irrespective of the fact that he does not like this name at all. 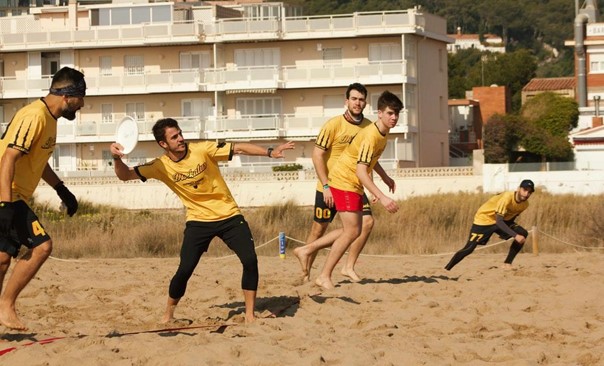 In the year 1967, Frisbee was redesigned by the designer named Ed Headrick. He made some rings on the disc and the purpose of these rings was to balance the disc while in flight. It was to make Frisbee more aerodynamic. The rings were a band of raised ridges.

When these changes were carried out, Frisbee was not only treated as a toy however it was getting treated as a game. The best ultimate Frisbee disc will have all the bands raised perfectly as well.  Some students from high school in Maplewood, New Jersey invented the game called Ultimate Frisbee. In the year 1970, Headrick invented the Frisbee Gold game wherein discs were tossed into metal baskets.

There are more than 60 companies that manufacture and produce flying discs that were used for Ultimate Frisbee games. It was decided to give the disc a particular size and which is 20-25 cm as the diameter of the disc with a curved lip as well. It should also be well noted that the Frisbee brand has been taken over by the Mattel Toy Manufacturers, the company that buys the rights and authorities from Wham-O in the year 1994.

This is how Frisbee got its name and the complete history of how it has become popular and still at a great height of list of sports.

What Do the Numbers on a Frisbee Golf Disc Mean? 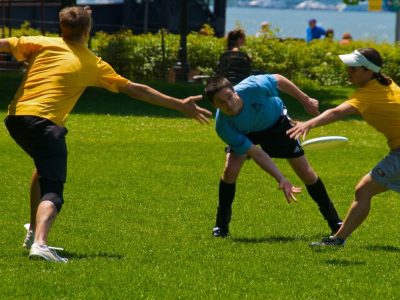 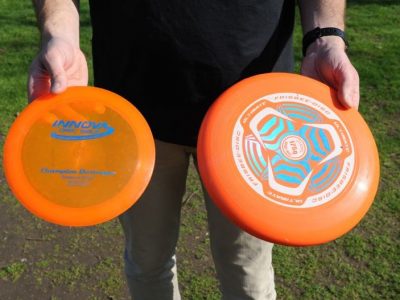 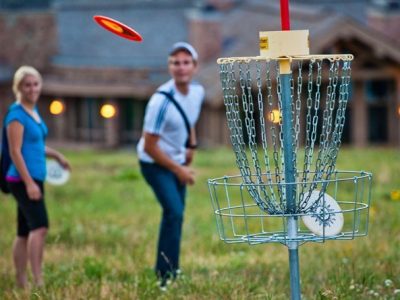