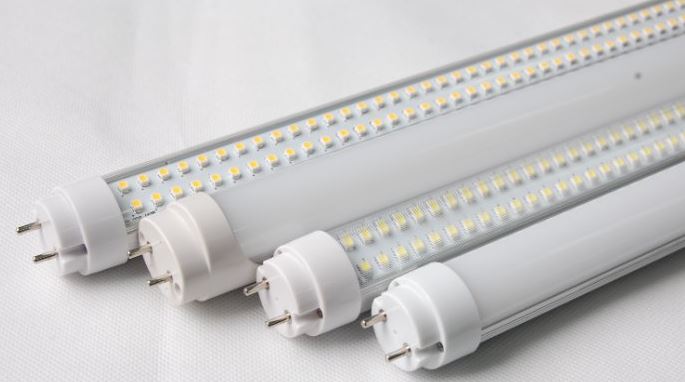 While planning for our home lighting solutions, we are often confused by the various options available before us.

Earlier, our choices were limited to tungsten or fluorescent, but now we have the LED ones, which claim to be better. LED is the short form of Light Emitting Diode, is a lamp that emits light in a narrow wavelength, due to which it becomes more energy efficient.

On the other hand, a Fluorescent lamp is one that emits light of a much wider wavelength.

A few years back, when we didn’t have LEDs, there were CFL’s or compact fluorescent lamps. These lamps emitted light from a mix of phosphorus inside the bulb.

The CFL’s used less energy and lasted longer than traditional tungsten lamps. However, they contained toxic mercury, which made disposal an environmental hazard.

To know why LED technology is overpowering CFL’s, we need to know some facts, some of which are given below:

In conclusion, we may say that though LED’s are generally more costly, they save a lot of energy and prove to be pocket friendly in the long run.

They are also environmentally friendly, which is more than enough reason for us to shift to them. The risk to the health of our near and dear ones from the use of fluorescent lamps is something that is not to be compromised with.

Whenever we can buy LED or fluorescent, there is no doubt LED comes up to be a clear winner.

How to Use Soil Test Kit: Guide to Keep Your Soil Healthy

11 of the Best Pink Bonsai Trees 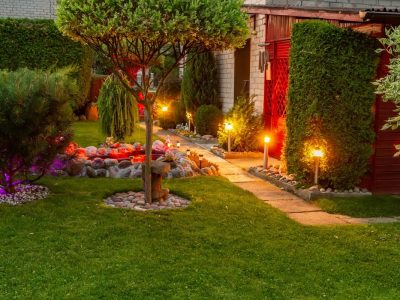 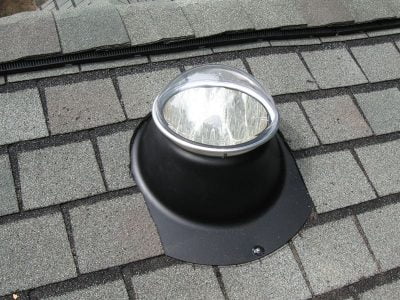 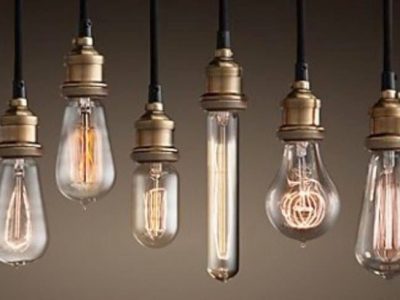 Outdoor Flood Light Bulbs – Everything You Need to Know 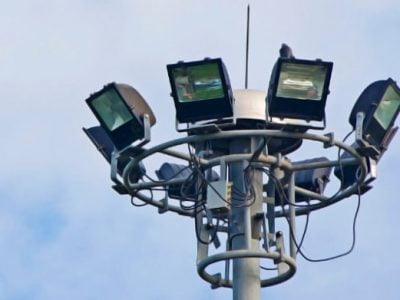