Subfloor Ventilation Systems And How They Can Prevent Moisture 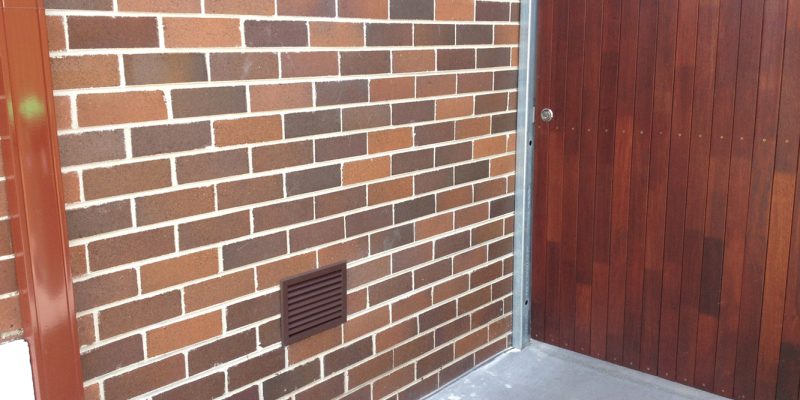 The first part of this concept is the suspended floor. Most houses either have these or a concrete floor. While a concrete floor is effectively the top layer of the foundation, the suspended floor is a number of wooden beams situated just above the foundations of the house. The beams are fastened to the walls and floorboards can be attached to the beams.

It is a similar concept to raised decking. The space created under the floor is generally referred to as a crawl space.

There are many reasons why a suspended floor may be installed. But one of the most common is to help with moisture.

How The Suspended Floor Helps

By lifting the flooring there is a pocket of air between the floor and the ground, this helps to prevent the damp getting into the floorboards.

It should be noted that damp doesn’t just rot the floorboards, it also causes mould which can cause a variety of illnesses, especially in those that are known to suffer from allergies.

Of course, the air between the floor and the ground is effectively trapped. This means it will gradually warm up. The warmer the air gets the better it is at carrying moisture. In other words, even with a gap between your floor and the ground, moisture levels can build and still cause issues.

Ventilation is the simplest way of resolving this issue as it allows air movement.

There are several great underfloor ventilation systems available. At the basic end of the scale, your home will have two holes in the exterior walls, below room level. These allow air to move into the space under your house and then exit the other side. The aim is to allow cooler air into your crawl space, this will push the warmer air out and reduce the moisture level.

The basic approach uses natural airflow. The two ventilation points are opposite each other and, if they have been situated correctly, the air will naturally move through them.

However, if the air doesn’t or the system isn’t doing a satisfactory job, then it’s a good idea to invest in a modern ventilation system.

This involves putting a vent on one of the holes with a valve that only allows airflow one way. On the other hole, a fan is fitted. The fan will suck air in from outside, effectively forcing air through the vent and out. Again, the idea is cooler air comes in and warmer air, with high moisture levels, is pushed out.

Fans are powered by electricity. The best idea is to wire them into a timer. This will allow the fan to come on automatically, saving you from needing to remember. It’s advisable to have the fan running at night. Not only is electricity cheaper at night, but it’s also when the air is coolest.

Cold air holds less moisture than warm air. There is always moisture in the ground but only a little of it will enter the air unless the air is warm. In effect, warm air allows the moisture to reach the suspended floor.

By keeping the air moving it stays cooler and the moisture doesn’t reach the suspended floor.

Checking For A Suspended Floor

This also means you need to consider which ventilation system is better for you.

Installing a fan-powered ventilation system is surprisingly cheap. But, it’s also a cost-effective solution as it could save you from health issues caused by mould or rotten flooring.

It is worth noting that the underfloor ventilation systems use sound insulation to ensure you don’t hear the fans going or any other noise from the system.