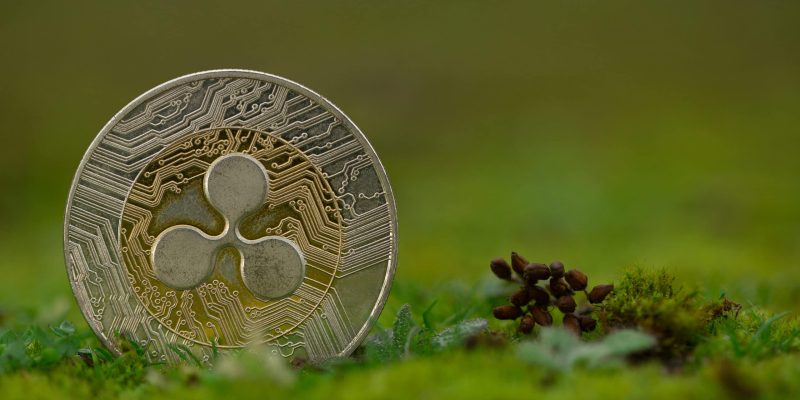 The environmental impact of cryptocurrencies has been the subject of much discussion and debate. Cryptocurrency will inevitably play a more significant role in our lives as time goes on. Some major cryptocurrencies, such as Bitcoin and Ethereum, require electrical energy to mine. While Bitcoin has been criticized for its high energy consumption, other crypto projects have made their way onto the market that claims to be more environmental friendly. However, it is possible to mine Ethereum more efficiently using less power without losing the mining speed. And that’s not all; several other cryptocurrencies are eco-friendly and offer similar benefits to Bitcoin and Ethereum.

Tron is the one for you if you want to use a cryptocurrency for direct transactions or for making payments for services and use cases such as sharing economy platforms. It also offers high TPS (transactions per second), which makes it an excellent option for transactions. The best thing about Tron is that it was designed with entertainment in mind from the beginning, which makes it perfect for NFTs (non-fungible tokens).

Stellar is widely known as an environmentally friendly cryptocurrency because it uses only a fraction of Bitcoin’s energy. The Stellar protocol is energy-efficient, scalable, and fast. Since 2014, when the network was launched, it has grown to more than 3 million accounts while still supporting many transactions per second. This makes it a very energy-efficient network in terms of electricity consumption. However, there is no guarantee that this will last forever since XLM is not designed as a stable currency but as a financial data protocol (like Ethereum).

Tezos is another blockchain whose design helps reduce its impact on the environment by reducing energy consumption and waste created during mining operations, this way you don’t have to go to the gardening shop to help the environment. It is a blockchain network that supports smart contracts and decentralized applications. Its financial infrastructure allows its users to raise funds, create digital currencies, trade financial assets, etc. It can handle thousands of transactions per second without using any electricity. Tezos doesn’t use the proof-of-work method for verifying blocks as Bitcoin does; instead, it uses an algorithm called Liquid Proof-Of-Stake (LPoS).LPOS operates by selecting validators from active accounts based on the number of coins held in those accounts proportion to the total stake.

Avalanche is a next-generation blockchain platform that enables the creation of secure, scalable decentralized applications and enterprise solutions. Avalanche offers an open platform for developers and enterprises to deploy decentralized financial technologies and other distributed ledger applications in one interoperable, highly scalable ecosystem.

Imagine a world where anyone can develop decentralized applications without relying on intermediaries or requiring permission. Algorand is an open-source, permissionless, pure proof-of-stake blockchain protocol that has the potential to transform the global economy radically. Algorand will power real-world financial applications, with finality achieved within seconds and the ability to process 1,000 transactions per second with no gas fees.