Food is not only a necessity for a human being, but it is a never-ending want. Every place has a staple food with every person having their taste and choices, but one of the food items found anywhere is potatoes.

They come in all forms and are favorite, be it carefree children, working adults, or knowledgeable senior citizens. Even though this vegetable is ubiquitous, there are some things about it that not everyone knows.

This article will cover some fun facts about potatoes for all ages to enjoy and learn from.

Potatoes have many varieties and types, and each is having a distinctive way of cultivation and requirements for growth.

Potato types are starchy, waxy, and fingerling. Each of these types is used for different dishes and give different flavors.

For the very reason of variety and how it blends well with any other food item, potatoes are a beloved vegetable for all.

These were a few fun facts about this popular plant amongst much other interesting information.

How to Prevent Hose Leak at Spigot – Complete Guide

All Different Types of Hot Tubs: The Best Choices for Your Needs 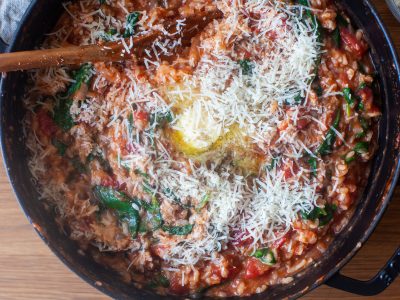 10+ Smoked Sausage Recipes – You Will Drool for More 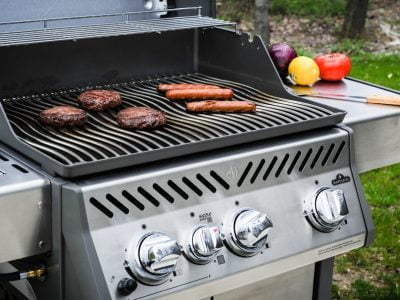 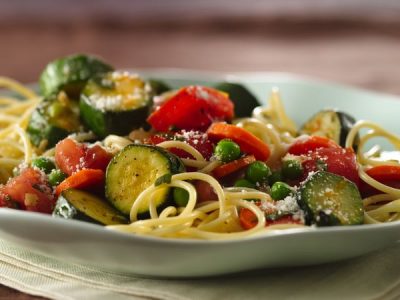 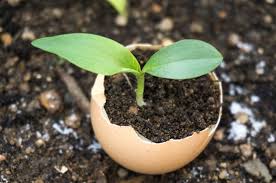 Camellia Sinensis Seeds: How to Grow Tea from Seeds