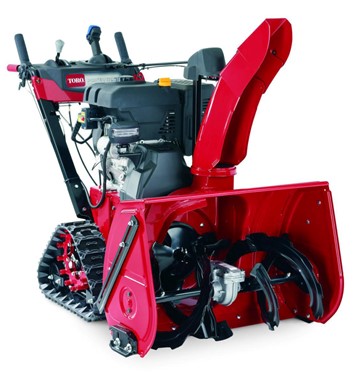 Snowblowers are not very common all around the globe but it is one of the most basic necessities to those parts of the world that face snowfall, but wherever the snowblower is common there is a common issue that generally arises is snowblowers not starting. When there is a huge snowfall the snowblowers act as a pathway creator for walking but there are many reasons due to which snowblowers do not start or not move.

One of the essential parts of the snowblower is the spark plug, the mechanism of snow blower is very similar to grass cutter and vehicles we use in day to day life where it needs a spark from spark plug and then use the gas or fuel to run, sometimes the spark plug fails to work due to snow entered into it or due to short circuit it stopped working so we should check the spark plug first and then either clean it or replace it and this process can be easily done by operator.

2. Wiring Issues Should be Checked & Fixed for Avoiding Short Circuits

The snowblower generally runs on gas and sometimes it does not start due to impurities entered in the gas tank, as the impurities won’t allow gas to get into the carburetor and the engine of the snowblower does not start. The best way to cure this problem is cleaning the gas tank, it can be easily done manually by draining the gas out of the tank and cleaning it as an empty tank is easier to clean. There are tools easily available in the toolbox that can be easily used for cleaning and an experienced operator can do this without any technical support.

The wheels of the snowblowers sometimes do not move even after it starts and combustion made in the carburetor properly, there are several reason which can cause this problem but one of the probable reasons can be the problem in the V belt, the V belt is responsible to make a connection between the gearbox and the wheels, so if V belt is not working properly the transmission of gears in gearbox won’t take place, so to cure this problem one needs to change the V belt & if the problem persists the gearbox need to be considered as a problem.

There are friction plates which are also called driving belts, they are generally made up of rubber, sometimes the snowblower doesn’t move as there can be problems in these plates which are connected with the blowers and wheel. The problem can be related to damage or mechanism, in case of damage the fix can be only done by replacing the belt and if there is a mechanical problem technician should be considered to check the mechanism and movement of the plates present in the inner side of the snowblower.

How to Change a Belt on a Snow Blower 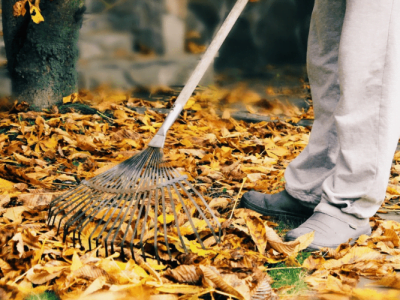 14 Best Leaf Raking Hacks Every Homeowner Should Know About

How to Winterize Your Sprinkler System