Is Horse Racing Betting A Popular Hobby Among Women? 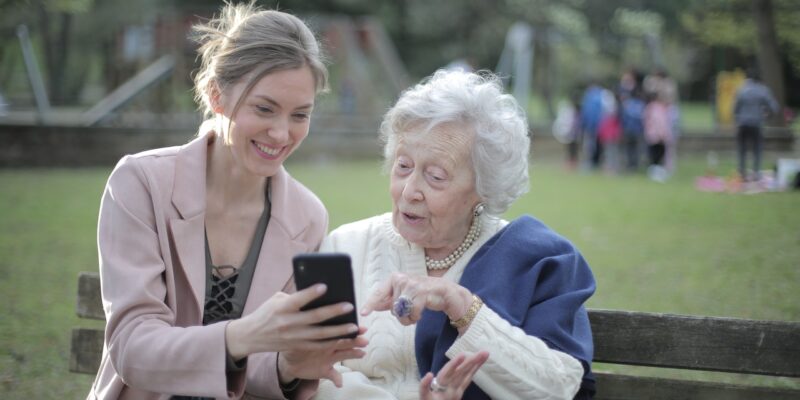 For generations, horse racing has been a male-dominated sport, but like other sports across the world, it is one that is embracing the modern day and encouraging women to play a greater role.

That has been evident in the success achieved by jockeys such as Rachel Blackmore and Bryony Frost in the United Kingdom, with both winning huge graded races throughout their careers.

You might think that women are not familiar with horse racing betting terminology, but you would be surprised. So, just how popular is horse racing among women and is it a particularly popular option among female gamblers?

Female Bettors On The Rise

Many often associate betting with men, as the old images of males sitting in smoky areas looking at lighting boards and settling on wagers have been a visual many have associated with gambling for generations.

However, the popularity of online betting has changed this drastically, with the average age of bettors now at an all-time low, while the number of bets placed online instead of at physical bookies continues to increase.

However, one demographic that has certainly taken to betting in the modern day has been women. According to studies from 2022, it had found that there are nearly 4.7 million active females online with sportsbooks, which is a massive increase of over 115% from the previous year.

Why Has It Become So Popular?

There are many reasons why betting among females has continued to rise drastically over the past years, with many putting it down to how companies are now marketing their business towards women.

There are now more women in top jobs in sports betting companies than ever before, and these stories have been hugely influential in showing that betting is not just designated to their male counterparts.

These female bosses in sports betting companies have also had significant roles in the way that betting can attract women, meaning the death of pink jersey promotions. Instead, women are engaged in the same promotions as men, and they take their betting extremely seriously.

Horse racing was a sport stuck in the dark ages for a long period, as it never looked like moving into the 21st century. However, a number of factors have ensured that it has been able to thrive in the last decade. A key factor of that would be down to the women jockeys involved in the sport, as this would immediately attract female bettors to wager on the action.

Jockeys such as Hollie Doyle, Rachel Blackmore, and Bryony Frost have completely transformed the image of the sport, and it is no longer the male-dominated world that it once was.

Of course, the success that each of the females has enjoyed also plays a part, and that leads many female bettors to continue to bet on the sport across the world. Without doubt, the most popular races on the calendar remain the Kentucky Derby, Breeders’ Cup Classic, and Grand National, but experienced female bettors now follow the day-to-day action too.

Obviously, female success in the sport only whets the appetite, but after seeing the action, females are then more interested in learning more about the sport. That ensures that they become more knowledgeable bettors, which includes examining form lines and assessing the pedigrees of each of the runners involved.

It could be argued that the future of horse racing has never looked more bright than it does right now. The sport is now inclusive to everyone around the world, and therefore the betting side of the sport also looks set to thrive.

With huge races set on the calendar every year, these will only get more newcomers invested in what is happening on the track, and it will then ensure longer-term followers of the sport and betting are born.