The Painting Techniques You Should Be Learning 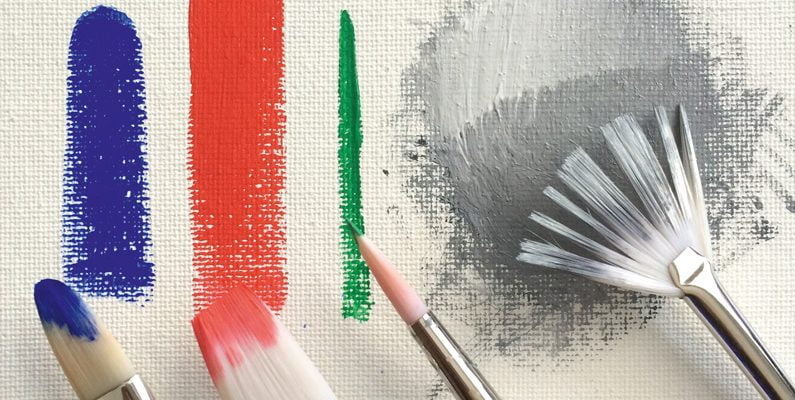 The process of blocking refers to how an artist uses paint to generalize the colors and shapes on a canvas. This process signifies the general layout of the piece and allows for details to be incorporated later on in the process. Blocking is useful when beginning to paint, as you get an idea of where the components of the painting will lay on the page. This process is used by various artists and is the principle used with the paint by numbers technique. Blocking is a good way to initially start off a painting just like you prepare your tools before any revive lawn procedure, as you can include details later on.

Drybrush techniques are commonly used to lay paint, without saturating the brush with water. The results are paint strokes that look raw and which are generally applied on paper or a canvas that has been primed. This technique is useful when trying to conserve paint as well as creating a unique effect on the desired canvas. Using the drybrush technique is particularly effective in creating texture through mediums such as acrylic paint as well as oil paint. Drybrush painting has been used as far back as the Song Dynasty (960-1279) to convey atmosphere and depth.

The opposite of drybrush techniques, using a wash is a way to create a semi-transparent layer of paint. Often, acrylic paints are used to achieve the technique in a ratio of one part paint to two parts water which may seems as easy as house plant identification but actually it is not. You can also use watercolor, ink, and even pens to create the wash effect. The general idea is to use a small amount of color and a large amount of water to dilute the paint.

The premise of wash painting is also used in practical scenarios, such as staining wood. The idea is similar to that of painting for art, which is to lightly color the wood whilst still being able to see the characteristics of the grain behind it.

Stippling is the use of a variation of dots to create depth. The dots used vary in size, spacing, and strength of color. The combination of these factors helps to create a pattern that can be formed into shapes, characters, and entire compositions. The key to this technique is to ensure you take your time with each dot and consider the placement of them. To successfully achieve the stippled effect, you can draw, etch or even paint the dots onto the surface of your choice.

As the name suggests, underpainting is the initial layer of color applied to a painted medium. The aim of this technique is to provide a base for the following layers of paint to fall onto. Underpainting is generally forged in monochromatic colors and helps to establish the color scheme of the artwork. It is recommended that this approach is used when trying to define light and compliment shadows. The final piece of artwork will entirely cover the initial underpainted layer, but it is important to include it as an initial guide.