Unsure If You Need New Ceiling Fans? Here are Some Ways to Tell

While we often rely on air-conditioning in the middle of summer when temperatures are soaring, the reality is that ceiling fans do a good enough job to keep us cool and comfortable for much of the year.

As such, when this equipment starts to play up, it can be very inconvenient, reminding us of how much we use fans around our house. If you’re unsure whether one or more ceiling fans in your home need to be repaired or completely replaced, you can read on for some tips to help you tell.

The Age of Fans

The first clear sign that you need to upgrade fans is if they’re already very old. You might be able to tell from looking at them that they’re at the end of their life, or you can read receipts or installation manuals and the like to get an idea of model numbers and year of production. Typically, once fans become around eight to ten years old, it’s wise to consider replacing them.

However, consider that longevity depends on various factors, such as the fan’s quality of construction and components, how much it was used over the years, and if it has been maintained adequately since it was installed.

Have you noticed any of the blades on your fans moving more than usual or wobbling about in a problematic way? If so, you should turn the machines off immediately, as excessive or uneven motion signals that the blades could come out or the machine could fall.

If the blades have become unbalanced over time, this can be fixed quickly and easily. Yet, it’s also possible that some internal components have worn out or broken, so you may need to replace the fans altogether.

Another issue that could signal it’s time to upgrade fans is if they start making strange or loud noises. Fans, of course, make some sound when they’re operating, but this should be a consistent noise and nothing too loud or erratic. Pay attention to clunks, squeaks, groans, creaks, high-pitched whirring, and the like, which could let you know that the machine has incorrect or loose wiring or faulty components.

It may have simply worn out over time, too, or have been poorly assembled to start with. It’s worth getting an electrician to examine the unit to see what’s wrong with the appliance and if it can be fixed or is at the end of its life.

The Unit Won’t Turn On or Turn Off

Of course, one clear sign that a fan is at the end of its life is if you can’t get it to turn on or off. In most cases, if these appliances won’t respond to their switches, there’s an electrical problem at hand, such as an issue with the motor or the internal wiring. In these cases, while an electrician or other contractor may be able to repair the product, it will likely be more economical to replace the entire unit.

Too Costly to Repair and Maintain

Perhaps you keep finding that your ceiling fans have issues and you need to get a repair person in to fix them or that they need too much cleaning, maintenance, or other timely work to get them going properly. If this is the case, consider putting in brand-new units sooner rather than later.

Constant headaches not only reduce your cash flow and cause stress and annoyance but mean that you can’t use the fans while they’re being worked on. As such, rather than wasting funds on short-term fixes, it’s best to purchase new ceiling fans with lights or without, as per your needs.

Sometimes the reason to replace fans is aesthetic. For example, perhaps ceiling fans in your home are made in an outdated design style or color and don’t look good with your furnishings, the property’s architecture, or otherwise suit your taste. If so, you’ll need to update them to newer products to get something that works visually for you.

Lastly, think about how energy efficient the fans are in your place. While we know that fans don’t use anywhere near as much electricity as reverse cycle air-conditioning units and other related products, there are still some less-power-hungry options on the market than others. If saving energy is important to you, you might upgrade to something newer to reduce your power bills and carbon emissions. 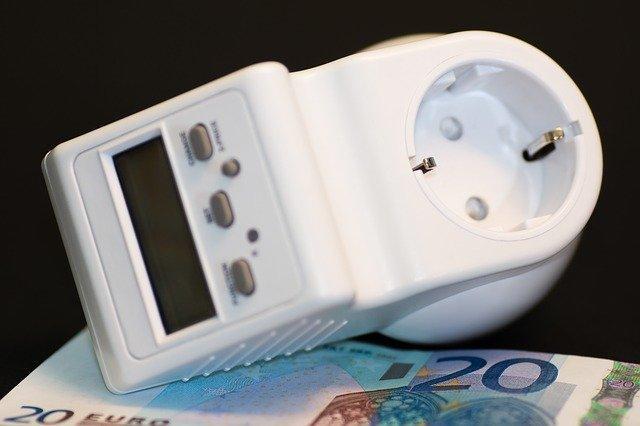 Other signs that can tell you it’s time to change out your fans are if the internal light fixtures, if relevant, no longer work or the speed settings don’t do their job anymore. If these or any of the other factors are happening, it’s best to replace fans sooner rather than later.