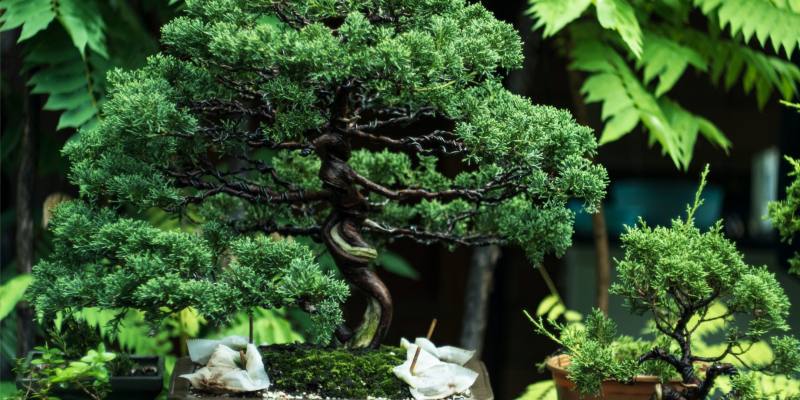 Bonsai dates to thousands of years ago. It is a part of Japanese culture that symbolizes holy practices with simplicity, agreement, and maintaining a balance.

This further reflects the way of living of Japanese people. This art has been inspired by Chinese art Penjing. It was further given a proper shape by Buddhist culture.

Bonsai art is immensely praised in Japan, and with time, it has managed to spread its roots in other parts of the world.

Something that was a restricted discipline earlier has become a hobby for people, and they are taking a keen interest in it. To know the meaning of Bonsai, it is important to study the meaning and its history.

As seen above, the bonsai art is associated with the Land of Rising Sun, but its origin is from China, then spreading towards Korea and Japan. This art was spread by Buddhists with the view to bring their outdoors to the temple.

During the Kamakura period, the people of Japan copied this art and created a uniquely Japanese style. Not doing exactly what the Chinese did, Japanese people only grew a single tree.  Now this tree came to be known as the Bonsai tree. Bonsai in common language means something that is planted in a container. Over time bonsai has seen evolution and development in China and Japan.

The Bonsai of Chinese is considered an old tradition and appears as a simple art that does not know the depth. The Japanese style of Bonsai art appears more pleasing and natural. The tree of Japan is much more polished and groomed. Both these art forms enjoy their own admirers.

The main aim of planting a Bonsai tree is to create a small size of the real tree. You cannot call such trees dwarf plants. Almost any tree can be grown similarly into its small version. In the beginning, only influential people practiced this art.

This tree was used for gifting purposes in China, but with the Japanese adopting the tree, Bonsai was included in Zen Buddhism.

What are the Advantages of Growing a Bonsai Tree?

The Bonsai plants are considered the premier indoor plants. They can be used both in-home as well as office.  They not only beautify your indoors, but they also have numerous benefits.  Few benefits of Bonsai are listed below.

So, by keeping a Bonsai plant, you can not only increase immunity but also boost creativity.  It also gives hope to people by teaching them that grass will remain green if you keep watering it.

From Where Can You Buy Bonsai Tree?

Today, almost every second shop is selling a Bonsai Tree. So, it is a real task to find the best one. Dozens of nurseries are specialized all around the world in this. So, the price of Bonsai Tree fluctuates from shop to shop and country to country.

You can buy a cheap Bonsai Tree also, but the price of the good quality oldest Bonsai Tree will be high. A tree of high quality, which is an old tree and has been kept for ages, is scarce to find. Even there are import restrictions that restrict the flow of these trees from Japan to other parts.

Bare rooting and quarantine are required for many species of trees. This is a risk in the case of an old tree. Not all species can bear this. So, as a result, the prices of these trees are high.

you must know how to grow them.  You should also know the meaning of the tree. A person who receives Bonsai as a gift is considered to get double the fortune.  You learn to be patient, be positive, and nurture things in your life through this tree. 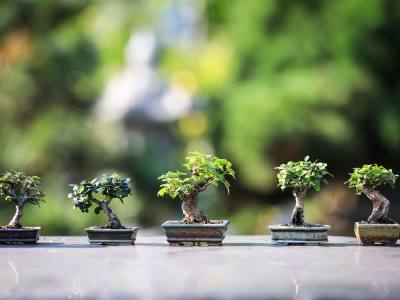 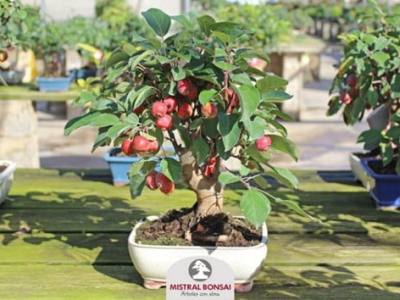 Is Eating Bonsai Tree Fruit Good for You?