Where do Chesterfield sofas come from 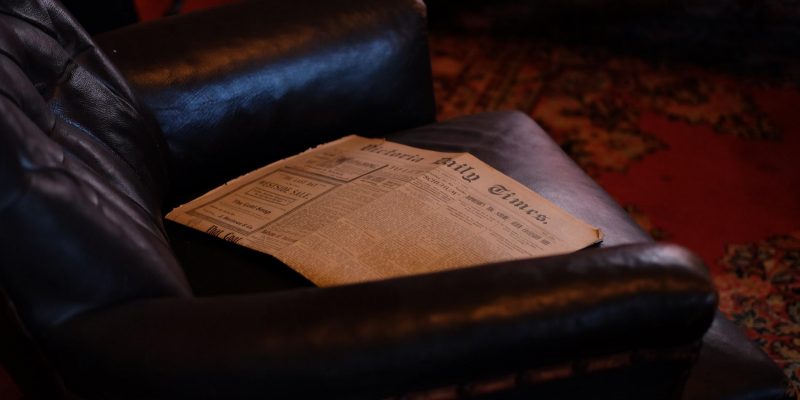 Chesterfield sofas are famous worldwide and are considered iconic sofa for how many years now. This sofa brings England to every place that it goes, the rich brown leather, high arms, and tufted upholstery shows that British roots make the owner think and feels like he/she is in England. Although the design has been around for many centuries, many people from different generations still see the relevance of this sofa in terms of its style and function as it can fit anywhere whether it is your living room or your enclosed patio it matches everywhere and spreads its charm eligantly.

Ironically the chesterfield sofa is an old design of the couch, but it never gets old. People might reinvent and upgrade it, but they can never change the design and the theme of the sofa. The original look of a chesterfield sofa is the classic huge couch with high rolled arms, a dark leather upholstery, and a deep button tufting. As the years go by, there are many definitions of Chesterfield sofas in different countries.

An example of this is in Canada, wherein they define a chesterfield sofa as a black leather upholstered couch with any design. This definition is because they re-invented and lightened up the original piece and placed a velvet cloth upholstery, adding height to its legs and much slimmer arms and back. Knowing how famous Chestefield sofas are, many people wondered its origin. If you are one of them, here is the history of Chesterfield sofas.

Where Did The Chesterfield Sofa Come From?

According to furniture lore, the fourth Earl of the famous Chesterfield, Lord Philip Stanhope, delegated a piece of furniture that has become an ancestor of the Chesterfields during the middle of the 1700s. He was an admired politician and a writer to everyone; in fact he Lord Philip Stanhope was an influencer during his time. They respected him because of that, and as a known trendsetter, he requested a favor to have a piece of furniture that would prevent his suit from being wrinkled while he is sitting in an upright position.

When Lord Stanhope was on the verge of dying, he exchanged words with his butler before he died. The butler told everyone that the final message was for his godson, Mr. Dayrolles. His butler then gave Lord Philip’s godson a prototype of the piece of furniture that the deceased Lord asked when he was still alive. The last word was to give Mr. Dayrolles, his godson, a chair. But the butler was confused about what his boss meant, so he decided to provide the prototype for Mr. Dayrolles.

Mr. Dayrolles was amazed by the prototype and quickly showed to everyone he knows and the different houseguests the design of the furniture. Because Lord Philip was a trendsetter, the structure became famous, and it proliferated a trend. The design of the chesterfield sofa that we ought to know today is very different than the 18th century Chesterfield sofa. The plan that we know today only became popular during the reign of Queen Victoria.

During her reign, she created a version of her own with a plaid-covered version hanged on her drawing rooms. This era also made sofa priorities more on comfort than its primary function, and because of that, a coiled spring was invented. A coiled spring is what makes the seats of a sofa or a chair more comfortable. The cushions were also filled with horsehair and were tailored and subdued through button tufting. Being placed on queen Victoria’s castle, the sofa then exemplified elegance, royalty, and luxury.

It was thus giving birth to another upgrade by adding a rich velvet cloth to match its elegant surrounding. That newly-born design became the chesterfield sofa that we know today. It rapidly became an essential piece of furniture for every home, business, store, restaurant, and club in England. People are still continually re-inventing and upgrading Chesterfield sofas’ design by giving it their own ideas and reinventing by placing it along  a table and at the top of the table you can put oldest bonsai tree or any other ethnic etiquette to give your house a royal vibe. However, no matter what they do, they yet cannot replace its original design, which is the dark upholstered leather, high rolling arms, and the deep button tufting.