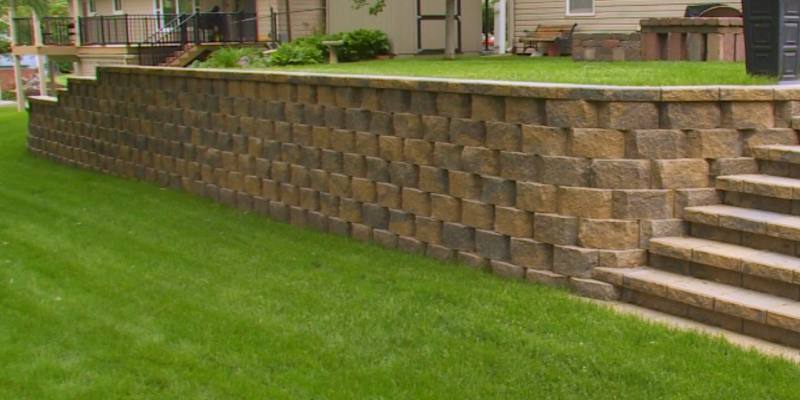 And it can be used in many practices like mountain cultivation in the form of step farming, retaining walls are used to construct step farming structure & also structure of many bridges and mountain roads.

Retaining walls are one of the most important structures that generally build to hold the soil enacted to one side or in a way that two walls can impact the soil in different or holding soils o different levels, it is also used to treat the uncertain terrain of soils and their hump.

Retaining walls are the walls which have very clumsy structure as it only must hold the mountain soil & sometimes water and some structures in bridge etc.

Retaining walls ideas are useful when you know the types, so here are some retaining wall types: 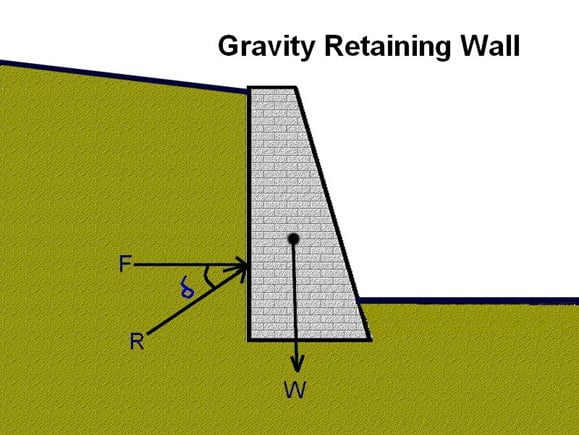 Gravity walls are the primary and most common type of retaining walls that are being used for holding the soil on various places like roads at hilly places etc.

The material used in making gravity walls is generally concrete, and, in some cases, it can be timber and strong wooden blocks. 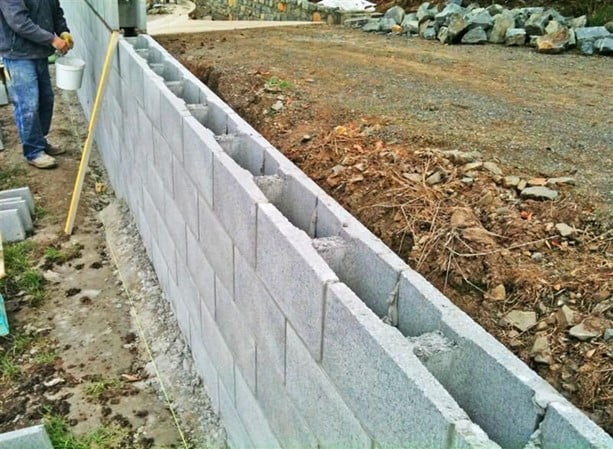 The reinforced retaining walls are used to build the walls of the tunnels and bridges in the mountain regions. These walls’ structure contains two verticals walls which were generally reinforced with concrete to provide more protection to the wall. 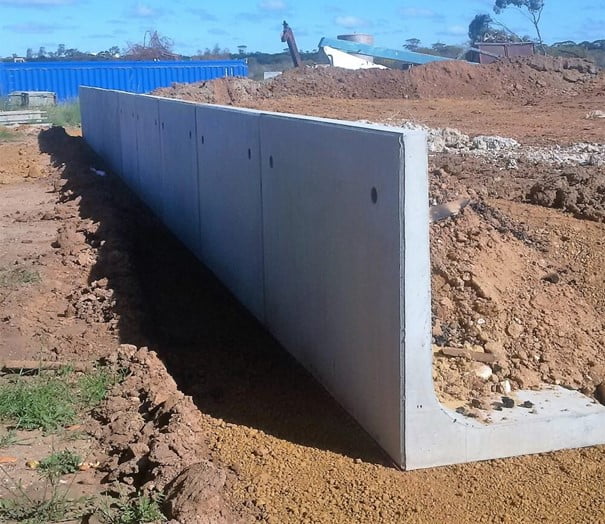 In this wall, the vertical standing wall, also called the stem, is giving the support from the base that can be called as heel and toes, and it stands on that, and it protects and restricts the force applied by the soil and the backfill by itself standing vertically straight, and thus it is best suited in making roads in mountain regions and dams in water but due to its height it can only use in small dams and stop dams

The reason behind this is the difference in the wall structure; the wall is just like the cantilever wall, but on the backside of the stem, it has two supportive counter forts, which helps the wall manage some extra pressure and the force. With this small change in the structure, it becomes more economical and has extended the height ranges.

These walls contain the structure made like compartments called cribs as shown in the picture, it is being made mostly with the use of the concrete to make these walls, and they are placed alongside the roads, these walls are best suitable for some moderate and short height areas, and it is one of the widely used structures.

These are useful for the height ranges between 6 – 10 meters, and they can be built for temporary or even permanent usages.

These piles in the walls can be made of timber and sometimes some different metals depending upon the need; these pile structures are also used to build large bridges joining the two ends for water bodies. 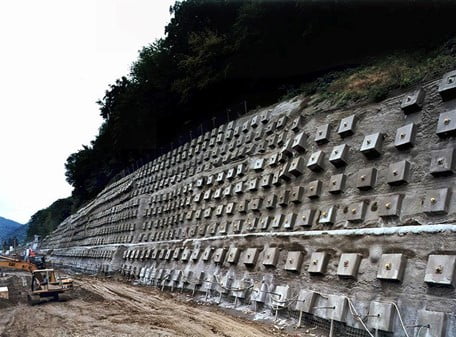 Soil nailing retaining walls includes real nailing in the soil; in this technique of making walls to hold back the soil and earth pressure, big nails are being dug in the soil with adjoining them later and lastly covering them with the concrete layered wall.

This technique is used for holding the large hump of the soil and is generally used for short height from 6-9 meters. They are ideal where the soil hump is slippery in nature, the nails pounded in the soil holds the soil, this practice is not traditional for retaining, but it is being developed over the time-to-time experiment.

What Is the Purpose of a Retaining Wall? 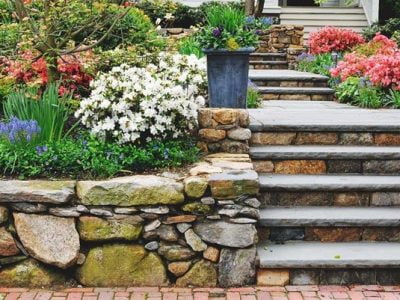 8-Step Guide to Construct a Retaining Wall for Backyard 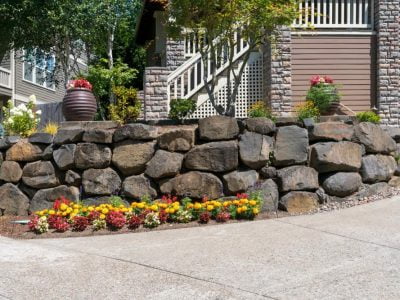 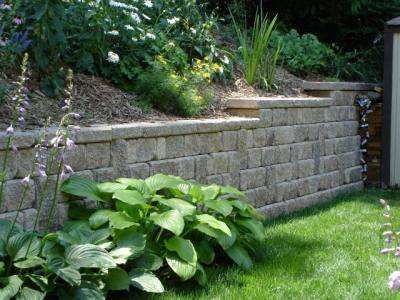 What Is the Purpose of a Retaining Wall? 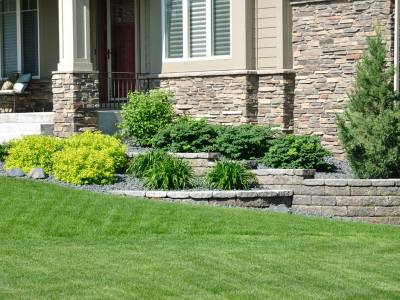 Types of Retaining Wall Materials and Designs: An In-Depth Guide