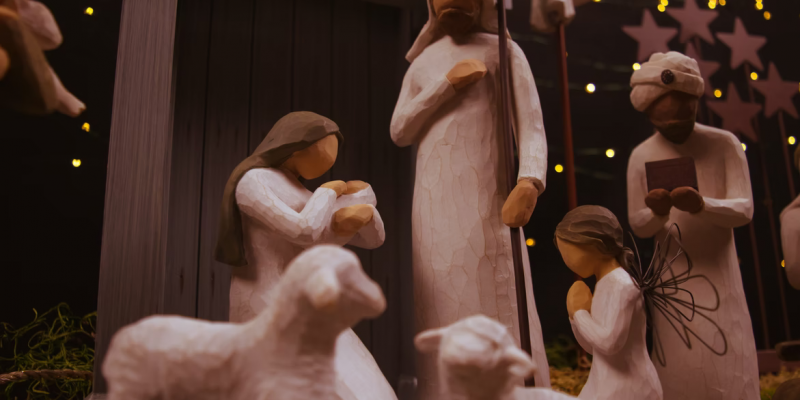 Did you know that Advent means “coming” in Latin? And it signifies the arrival of Jesus into our world. If you have ever celebrated Advent, you will know that it consists of the weeks and four Sundays before the actual Christmas Day. This can also mean the period from the 1st of December to Christmas for those who do not follow the unique timeframe of Advent every year. We celebrate Advent in order to remind ourselves and prepare for the real meaning of Christmas. Not only is it a time for celebration and fun activities, but it is also a period of time to reflect on what happened thousands of years ago.

You’ve most likely heard of the word ‘Advent’ from ‘Advent calendar’. Speaking of which, if you’re interested, check out this link to join an advent calendar raffle. But back to history, Advent has roots dating back to 2000 years ago when Jesus first came into the world as a baby, and as a man to live and die for people. This is the first meaning of Advent. The second meaning of Advent refers to the second time Jesus wants to return to our lives. And the third meaning of Advent refers to a time in the future when Jesus returns to the world, not as a baby, but as King and Judge.

No one actually knows when Advent was first celebrated. All we know is that it dates back to at least more than 500 years ago when monks were fasting during the weeks before Christmas. But this is less widely practiced now, though you may still come across some people who decide to fast so that they can focus and prepare properly for the celebration of Jesus’ arrival. 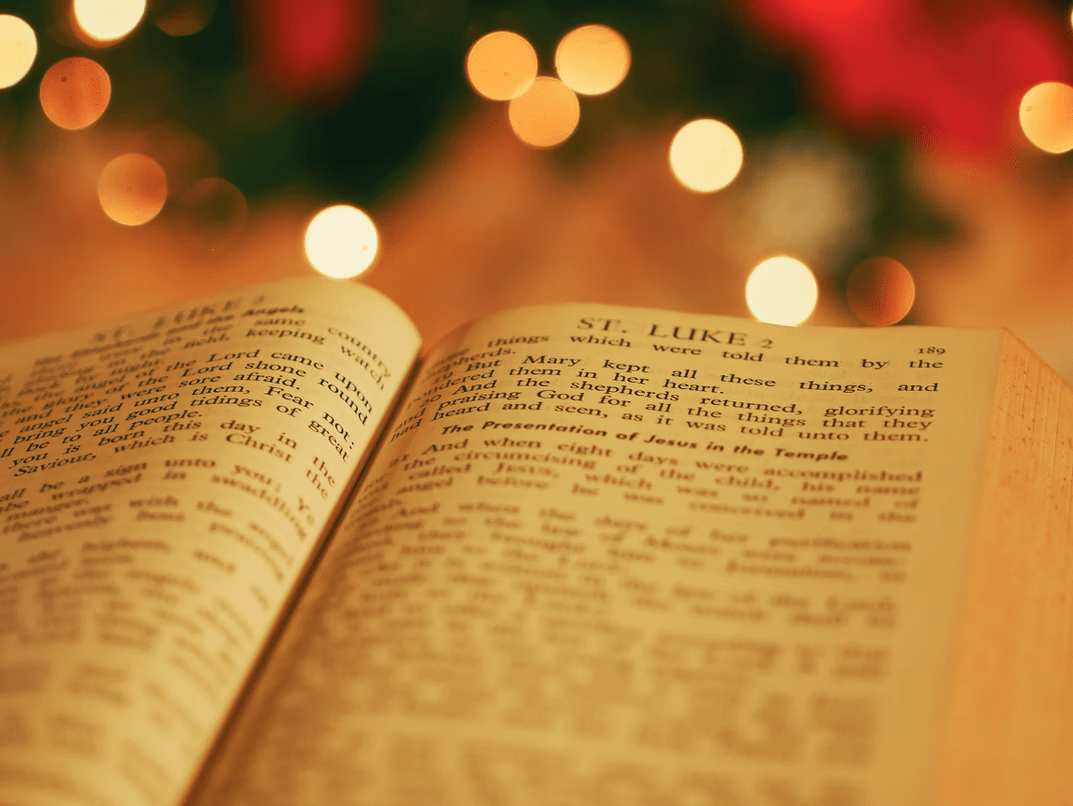 Did you know that in Orthodox and Eastern Catholic Churches, Advent actually lasts longer for approximately 40 days? It also doesn’t start on the 1st of December but begins much earlier on the 15th of November instead. They also don’t call it Advent, but the celebrations are called Nativity Fast instead. In addition, they also seldom consume meat and dairy products during Advent while on the enclosed patio. This can also include olive oil, wine, and fish.

In earlier times, there was also a traditional form of Nativity scenes called the ‘advent images’. These were boxes with glass lids that were covered with white napkins. They often housed two dolls: Mary and baby Jesus. Here’s a fun fact: people used to think that it was unlucky if they were unable to see a box before the arrival of Christmas Eve! As such, they used to pay box carriers to see these boxes and decorate them with ribbons, flowers, and apples.

If you are from the USA or the UK, you may have seen Advent calendars before. These are usually made out of paper with 24 or 25 windows in them. Each window usually contains a special surprise, and it is to be opened every day leading up to the celebration of Christmas.

Did you know that people used to use other methods to count down the day to Christmas? Instead of using calendars, in the 19th century, German protestant Christians would use chalk for their countdowns. They would markdown 24 lines of chalk and erase them each consecutive day until Christmas arrives.

People also used to make their own calendars in the 1850s before they started becoming mass-produced. Advent calendars used to be traditionally designed with pictures and images of the Christmas Story. However as modern days roll in, now they are decorated with more interesting themes such as toys, pink bonsai, television shows, and even sometimes, sports clubs.

If you’ve ever had an Advent calendar with chocolate inside it, you may be surprised to know that the first chocolate Advent calendar only began in 1958. However, they weren’t too popular back then and only took flight once the 1980s came around. Some other countries do not really use calendars but have other ways to celebrate each day.

For example in Germany, they use a wreath made of fir with 24 bags hanging from it. Just as how the calendar functions, each bag is opened every day and contains a little surprise inside them. Nowadays, you may find Advent calendars used to promote various products from retailers. There are also some that are catered to our pets! 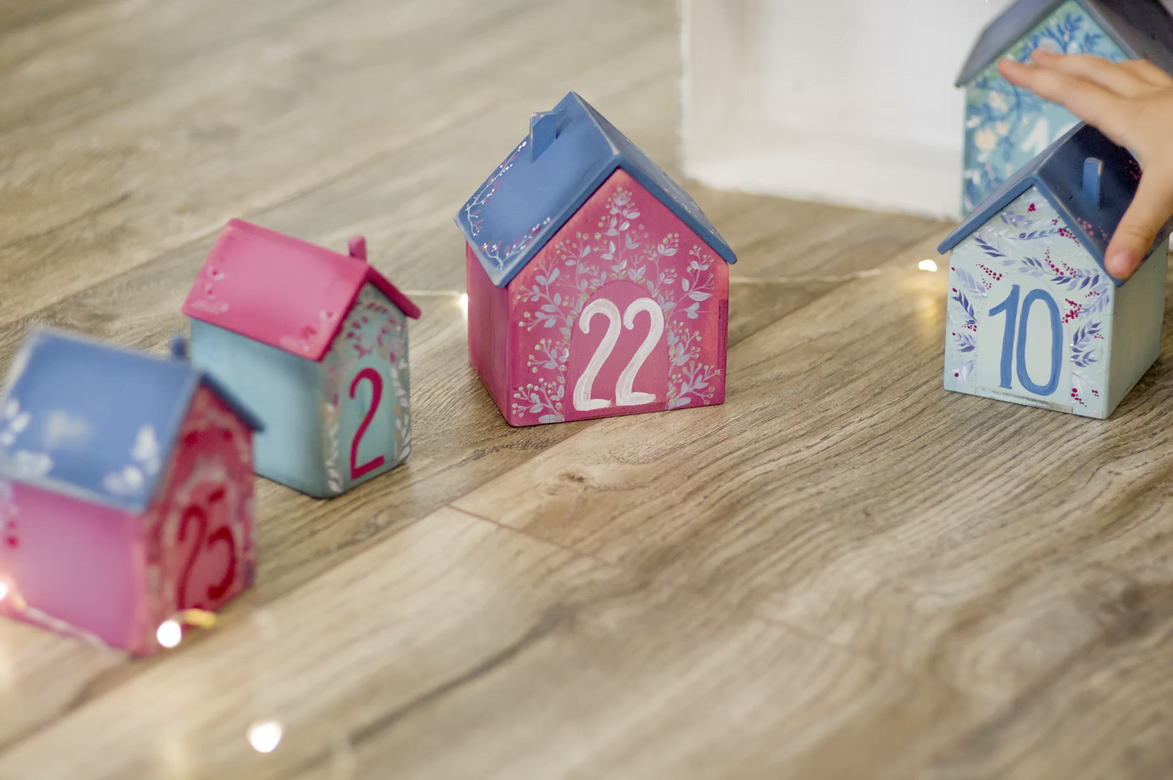 Every candle used for Advent has a specific purpose. For example, the first candle usually has the days of Christmas marked on its body. They are also used to count down during the Advent holidays. You may also come across an Advent Crown which is another arrangement of candles used for counting down. However, these are often seen more in churches rather than people’s homes. They are also made with a wreath of greenery and contain four candles, with one extra either in the middle or somewhere else. Each candle carries a different meaning in Christianity and these meanings may differ depending on which church that you are listening to.

While Christmas is now largely celebrated as a holiday for celebration and fun activities, it serves as a good reminder for Christians about the true meaning of Christmas and how it came about. Remembering the story of how Jesus came into this world is good teaching for everyone to reflect on and pray. For non-Christians, learning more about the Advent calendar may help to answer some of your curious questions, as well as impress your Christian friends about how much you know about their religious customs. Overall, it is a time for unity and for great memories to be made.