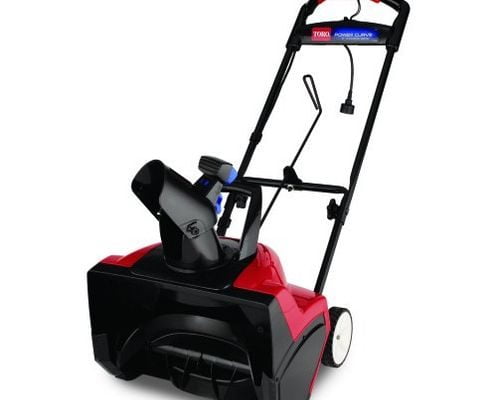 When you decide to purchase a snowblower, several things pop into your mind about different types of snow blowers. For instance, which brand should you prefer? What different features do they offer to you?

How much time does it take to throw or blow the snow off? These are factors upon which you finally decide to purchase a snowblower for yourself that you think will make your life easier.

The Toro 1800 Power Curve Snow Blower is one of them that is the best choice for professional as well as personal use.

The Toro Power Curve Snow Blower is an electric snow blower with a power of 15amps and weighs almost 24lbs. It can clean the snow up to 18 inches wide and 12 inches deep, much more than regular snow blowers. The Toro Power Curve Snow Blower can throw the snow at a distance of 30 feet from the machine. It also comes with a warranty period of two years.

Besides, the Toro Power Curve Snow Blower is specifically designed in such a way that it can provide compatibility and versatility to the customers. Many people love it because it saves a lot of time for working professionals. The company has made its name in the market in the last few decades, and now it is leading as one of the top brands for the electric snowblower.

The most iconic and essential thing about Toro is that it does not overlook the need and importance of throwing the snow. So, it offers you the capacity to throw the snow at a distance of 30 feet from the machine. It also can adjust the handle in an upward or downward direction and the left and right direction accordingly. The handle also folds down as you start moving with the snowblower to clean the snow.

It has a motor with 15 amps power that helps you to head straight and clean the snow. These are light in weight and can be moved from one place to another and operated efficiently. You do not need any professional help in operating the snowblower. More so, you do not have to be conscious about understanding its features because they are simple and can be understood by anyone. 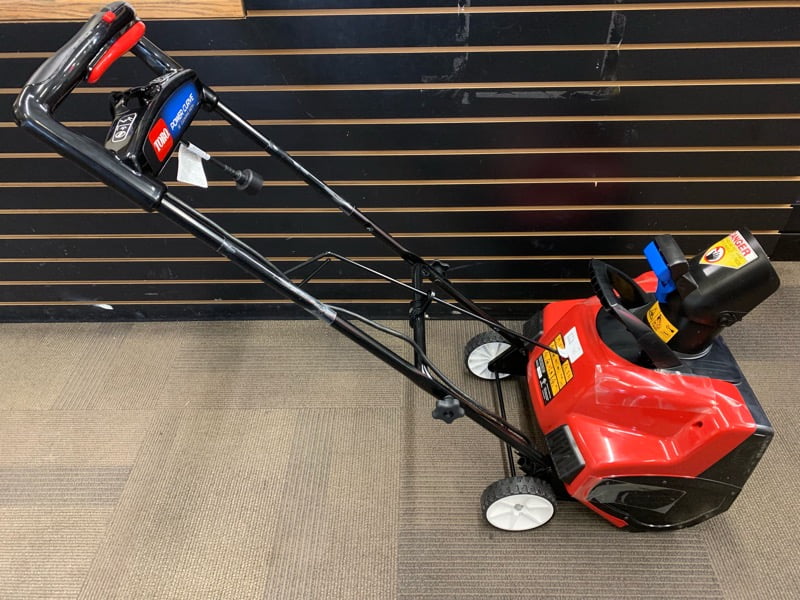 The Toro Power Curve Snow Blower has various features that make it different from the other snow blowers. The first and foremost thing that we should talk about Toro Power Curve Snow Blower is its power. It has a motor that runs on 15 amps and moves the machine faster than other snow blowers. The next thing that we should know about the Toro Snow Blower is that it is light in weight and can be easily kept anywhere.

The main reason why people often choose Toro Power Curve Snow Blower is its power. This energy makes the snowblower move at a breakneck speed when compared with other snow blowers. If you live in an area where heavy snowfall occurs, you must have felt the need to purchase a gas snow thrower as they are more comfortable throwing the snow. However, many people cannot afford gas snow thrower because it is expensive.

So, in replacing a gas snow thrower, the Toro Power Snow Blower will be an excellent choice for throwing the snow because it is relatively affordable. It throws the snow at 30 feet distance from the machine. Many people also love it because it can pick the snow up to 12 inches in depth and 18 inches in breadth.

The next thing is that the Toro Power Curve Snow Blower is an advanced snowblower that needs proper maintenance from time to time. In this case, you will have to pay more attention to the snow blower, whether it is working correctly or not. Also, it is light in weight and weighs only 24lbs so, and it can be kept anywhere in your storeroom or garage. But at the same time, you will have to take care that the electric machine would not attract corrosion.

700 Pounds of Snow Per Minute

The Toro Power Curve Snow Blower can throw the snow at 700 pounds per minute in general conditions. The general conditions of snowfall include fresh and powdery snow that falls on the surface when snowfall occurs. Once you start the machine, it will make its way through the heavy snow and start picking and throwing snow at this high speed.

There are several other snow blowers and snow throwers in the store that can do the same thing, but the main difference lies in their power source. Most of the snow blowers do not have this much power, and they cannot throw snow at this speed. So, the Toro Power Curve Snow Blower will be a great choice if you would like to go for an advanced snowblower.

Well, if you live at a place where heavy snowfall occurs, then you must have tried various snow blowers or snow throwers to clear the way for you. By that time, you must have realized that a snowblower you need should have a broad range of picking the snow and a deep range of lifting the snow. So, if you want these specifications, we must tell you that Toro Power Curve Snow Blower has 18inches of Clearance in breadth and 12inches Clearance in depth.

So, if light snowfall occurs, it will clean the snow in no time. However, if heavy snowfall occurs, it will be one of the best snow blowers you require. More so, the snowblower moves at a breakneck speed, and this is why it will take significantly less time to move the snow out of your way. This is why so many working professionals love this Toro Power Curve Snow Blower.

The snow it throws can get inside the machine into its auger and impeller. Your electric snow blower will be useless for you, so if you do not want that, you should learn how to operate an electric snow thrower. The Toro Power Curve Snow Blower allows you to choose the chute’s point, left or right. If you point the chute at the left, it will throw the snow at the left and vice-versa.

More so, if you want that snow should be thrown in every direction, then also the curve allows you to do so. It is effortless to turn the direction of the chute, and then you will be able to point out in any direction, and you can throw the snow in all directions. But the main point is that you should be careful while turning the chute as it can be dangerous for you if you ignore the task.

There are a lot of benefits of using a zip deflector. The main point of using the zip deflector is to throw the snow as far as you can according to your choice. You will not be limited to a particular height and particular distance. It is capable of picking snow from your garden and can throw the snow anywhere, including your neighbor’s garden, though you should not do it.

The Toro Power Curve Electric Snow Blower comes with a two-year warranty, and this warranty includes every defect in the snowblower. However, if you have damaged the machine, it will not be covered in the warranty period.

Vegetable Gardening for Beginners: Things to Keep in Mind 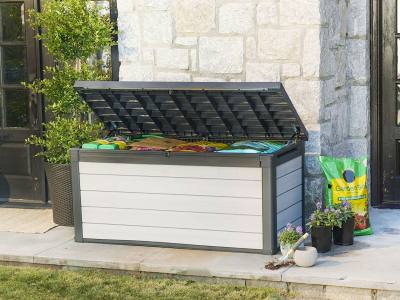 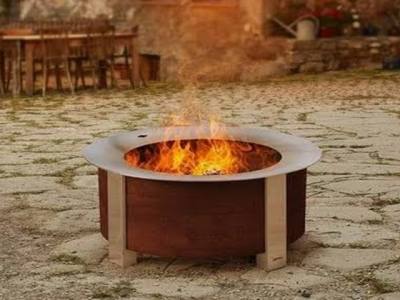 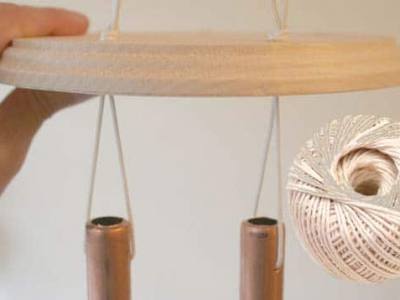 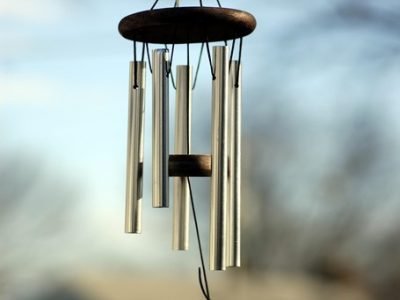 Types of String You Can Use to Repair Wind Chimes