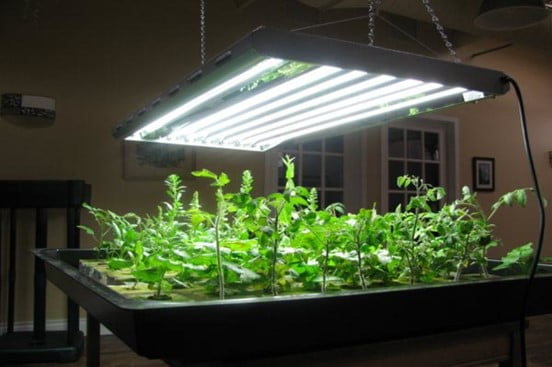 There are several types of light in the market but some of them fall under the category of grow light. So, grow light is basically a light that is used for agriculture purposes especially for indoor cultivation, the grow light tends to act as sunlight and provide plants and crops the energy that helps them to grow.

There are several grow lights in the market but the rivalry of led vs fluorescent grow lights is already in the hype. Both led and fluorescent lights are used as a grow light by the indoor cultivators. The grow lights are one of the efficient ways to grow the crops indoors and also reduce the ill effects of extreme weather.

Grow lights are used generally by the farmers who face either extreme rainfall or extreme heat in summers which causes a reduction in crops. The grow light techniques are one an effective way to recover from these conditions & if done strategically and in the right manner the profit will increase while using this technique, but sometimes farmers do not use this technique with the right information and ended up reducing their profit as the lights induce much energy and the bill of electricity was too high that it reduces the profit.

Many are fascinated about how light works? Here are some of the real and amazing processes through which grow light works:

1. How to Grow Light Substitutes the Sun 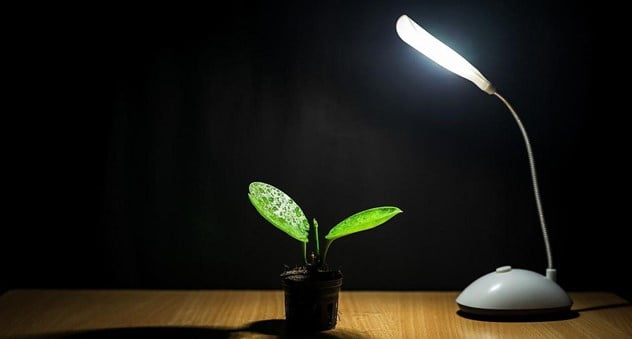 Grow light is used for growing crops and plantations indoors so the main idea of having a grow light is that it substitutes the sun for indoor cropping and plantations. The sunlight is very essential for a plant’s growth as it helps plants to do their process of food making and the process takes place called photosynthesis, so the grow light needs to do the same things for the plants for their growth and process of photosynthesis.

2. How Grow Lights Can Be Effective 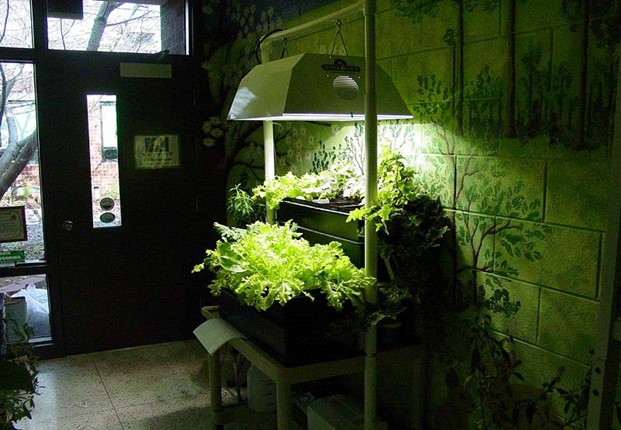 Grow lights often consume less electricity and they help in the growth of crops and plantations, so for this, the farmers and planter go for setting up the indoor farm with grow lights, these lights are sometimes more effective than sunlight’s as some of the plants and crops needs 12-14 hours of sunlight for the maximum growth which is not possible with the lights but the grow lights are able to give warmth and light for 12-14 hours easily and consistently so in these cases grow lights are more effective to yield higher production.

3. Which light works as Grow Lights

There are many lights that are being used as grow lights for example some of them are incandescent glow lights, fluorescent lights, LED lights & HID bulbs. All these lights are very different from each other and comparatively more or less effective than each other. In the case of effectiveness, the HID and LED lights are one of the most effective one’s but the HID’s are costlier than others. But a farmer always needs to consider the effectiveness as well as the budget.

So, one of the cheapest lights is the incandescent lights, but there is one lacking in it, that is they are less effective and less bright due to which they are not having much success in the field of grow light, as we know HID are costly so the lights which farmer uses is the LED lights and the fluorescent lights which are in the budget as well as very much effective for indoor farming.

There is always a continuous debate about which grow light is better either LED lights or fluorescent lights. There are many aspects that need to be considered while concluding this debate, fluorescent light is one of the widely used in indoor farming, they produce a decent spectrum and produce low heat, they are used for special types of crops which do not need much heat and single or less spectrum. Fluorescent lights are mostly available in tube light form and due to which sometimes they do not fit perfectly in an indoor farm setup.

On the other hand, LED lights are mostly coming in either strip or in bulb form, and due to their type, they are more closely placed to the crops, the more closely it is placed the more it will be effective. Also, they need less energy & power supply which will reduce the cost of electricity.

We can conclude this topic by saying that the grow lights are used as the substitute for the sunlight in indoor farming as it enhances the process of photosynthesis and encourages the growth in the plants and crops by reducing the effect of extreme weather conditions.

What Plants Grow in Fluorescent Light

When To Move Chicks from Brooder to Chicken Coop 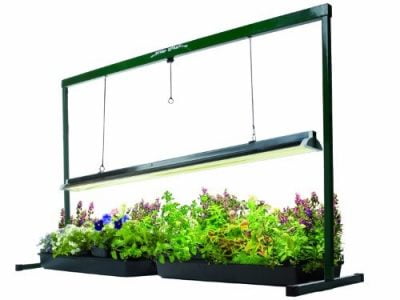 T8 Grow Light Bulbs: The Right Wavelengths for Your Plants 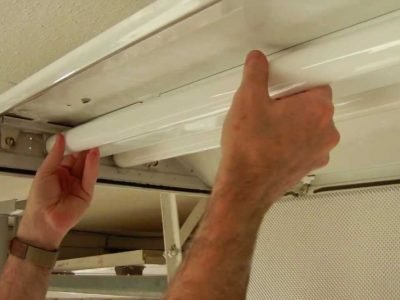 How Long Does a T8 Grow Light Lasts? 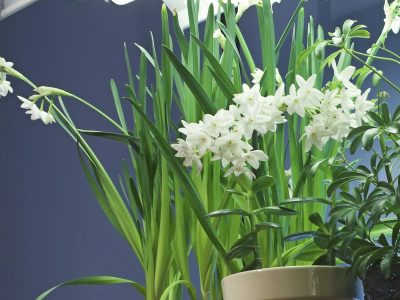 How Many T8 Grow Lights Per Foot?