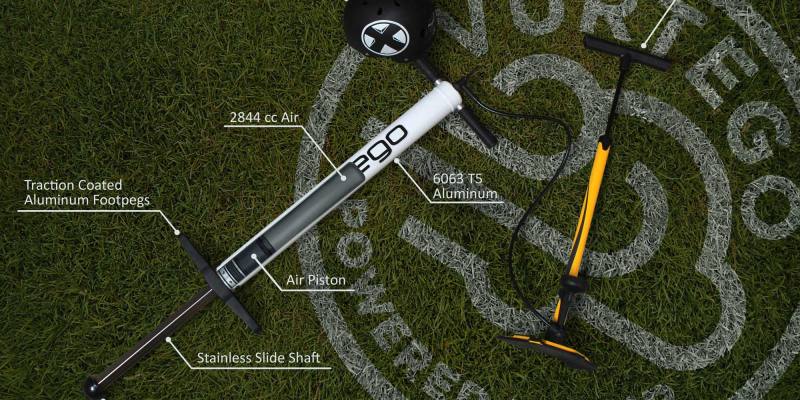 In today’s world, kids like to spend time with their mobile phones, computers, and many other gadgets, so do adults, i.e., we are letting outward fun go away. As we all know, spending time outside and playing games, etc., is healthy for us and even fun. There are so many things that bring you and your kid joy, and one of them is pogo sticks.

If you are looking for an interesting way to keep your child interested in going out, then pogo sticks can be one of the easy and best ways to take them out. The pogo stick is a fun way that will help your child in doing outdoor stuff.

Pogo sticks will help the kids build muscles and maintain balance which will be good for their future. Using pogo sticks can be very useful in developing athletic ability; it can be an easy way for full-body exercise.

Pogo sticks are work on a spring-based mechanism that is used for jumping. Pogo sticks can be defined as a cylindrical pipe with a spring in it and a joined rod to it, and it has two handles on top to let you hold and two horizontal rods attachment some footrest to let you stand.

Pogo sticks have many variations, and each one has different features; and pogo sticks come with a variation of sizes, and the most common sizes of a pogo stick are small, medium & large.

Here we will tell you about some different sizes of pogo sticks and for whom they are good.

If you lie between these height parameters, then we recommend the smaller one because the height of a pogo stick must be less than 51 inches, so it will let you jump easily and decreases the risk of falling because of wrongly matched height or higher height.

Before buying a pogo stick, there are several things that you need to look at and measure, first of them is your height and your growth rate. If you’re 5’3 and are growing faster, we prefer you to look at medium-sized pogo sticks.

If you are a 6 ft guy or taller than that, then you should not jump on a smaller or medium-sized pogo stick because it may cause huge trouble for you and damage to your back. If you are a tall guy and want to do some big air tricks, you have to go for a medium-sized instead of a larger pogo stick. The larger size pogo stick must be 56″ longer than it will allow you to jump easily and perfectly.

Usually, the choice of a pogo stick must be made based on the user’s height, but people want to do different types of air tricks; you should be certain about what you are going to do, then choose what sized pogo stick you want.

In this pogo sticks review, we have mentioned different types of pogo sticks, which can be good for different individuals depending upon the age factor and others.

We completed this piece of information to the best of our knowledge. If you find it helpful in any way or want to suggest something, kindly comment on your opinion.

How Big is a Rick of Firewood? 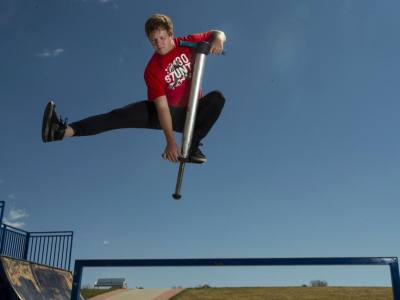 Pogo Sticks: Are They Safe? 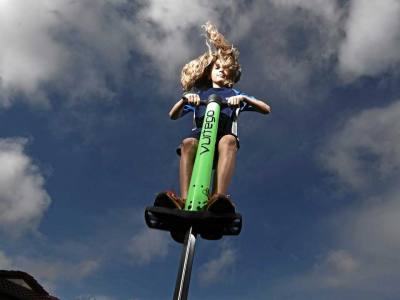 What are the Dangers of Using Pogo Stick for Kids? 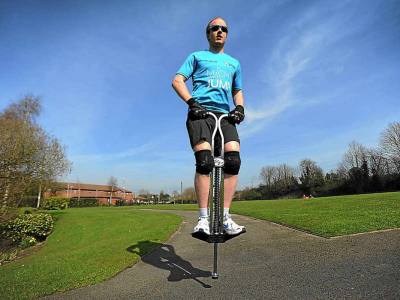 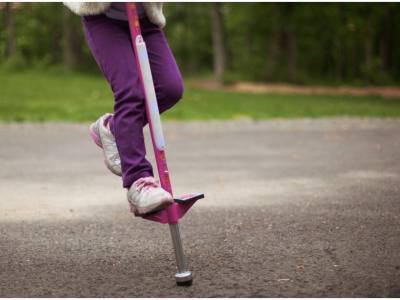 How to Use a Pogo Stick: Instructions and Safety Tips